Nets to retire Kidd’s No. 5 jersey 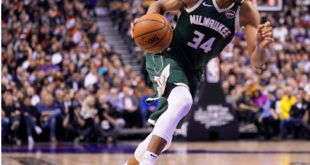 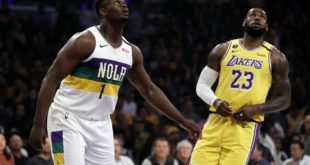 The Brooklyn Nets will retire the No. 5 jersey of Jason Kidd, who led the franchise to its greatest NBA success as a player and is now its coach.

The Nets said Monday the ceremony will take place Oct. 17 before their preseason game against the Miami Heat.

Kidd led the New Jersey Nets to the 2002 and 2003 NBA Finals and is their career leader in numerous statistical categories. He ended his 19-year playing career after spending last season with the New York Knicks, and the Nets hired him as their coach in June.

He will be the sixth Nets player to have his number retired, following Julius Erving, Drazen Petrovic, John Williamson, Bill Melchionni and Buck Williams 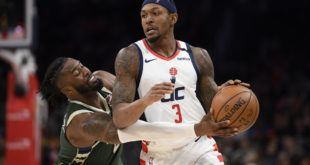