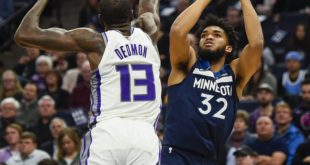 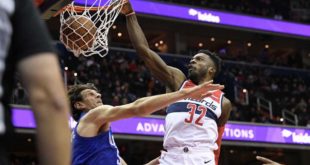 The Bobcats have announced starting point guard Kemba Walker is expected to miss 10 to 14 days with a second degree sprain in his left ankle.

Walker was injured in the third quarter of Saturday night’s loss to the Miami Heat when he stepped on Chris Bosh’s foot on a fast break layup. X-rays taken at the arena were negative, but Walker had an MRI on Sunday.

Walker left the arena Saturday night on crutches and with his foot in a boot.

Ramon Sessions is expected to start for Charlotte.

The injury will end Walker’s streak of 190 straight games played – the second-longest in team history.

Walker is averaging team highs of 18.7 points, five assists and 1.4 steals this season and has scored in double digits 37 times. 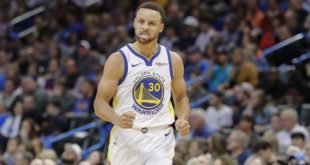