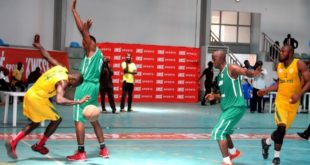 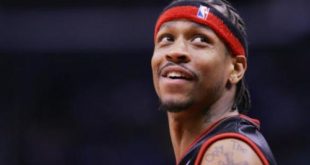 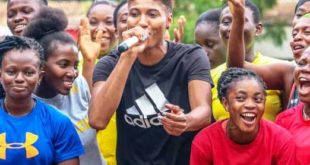 Jerry West has agreed to return to the LA Clippers next season to continue his work as special consultant to the team’s front office, the LA Times reported Tuesday.

West returns to the Clippers ahead of a pivotal summer for the franchise, which hopes to use its cap space to sign at least one of the several big-name free agents available this offseason.

The longtime NBA executive and Lakers Hall of Fame guard joined the Clippers in June 2017 after leaving a similar role with the Golden State Warriors. He joined the Warriors in 2011, helping guide the team to two NBA titles during his tenure.

West, who turns 81 this month, said back in 2017 that he needed a new challenge and was intrigued to work for Clippers owner Steve Ballmer.

“Sometimes you need to be challenged. I’ve kind of been defiant my whole life, the way I was raised, and I think this is like the defiant streak in me. I don’t know.”

In two seasons since West has been in an advisory role, the Clippers have revamped the roster by trading away stars Chris Paul and Blake Griffin, and letting DeAndre Jordan walk in free agency. Despite that, the team has gone 90-74 over that time, with one playoff appearance this past season. 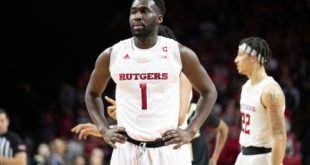