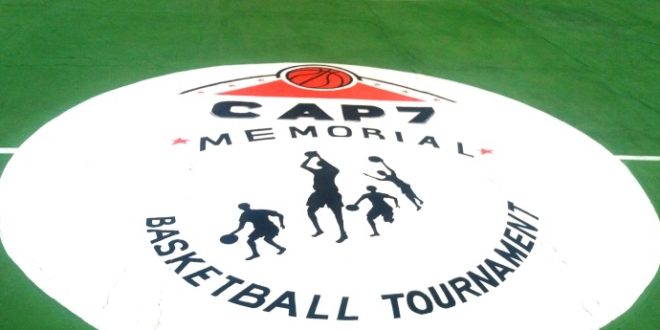 The CAP 7 Memorial Basketball Tournament is slated to commence on Tuesday, September 17 at the Lebanon House Court in Tudu in Ghana’s capital, Accra,

The upcoming tournament is the second edition of the competition organized to honour past players and officials in the Greater Accra Basketball Association headlined by the late Benjamin Baafi.

Baafi served as the Association and Accra Basketball League Chairman and Sports Head of Ghana’s Revenue Authority after his playing career. The competition’s name “CAP 7” pays homage to Baafi who captained teams he played on and the jersey number he wore during his playing days.

Basketballghana.com can confirm 14 teams will compete in this year’s competition with eight teams scheduled to play in the Men’s competition and six in the Female competition.

Games in the ongoing 2019 Accra Basketball League are to be halted to make way for the tournament that had Adenta Leopards win the Men’s division last year.

Ghana Police Service beat Braves of Customs to win the Women’s Division in 2018.