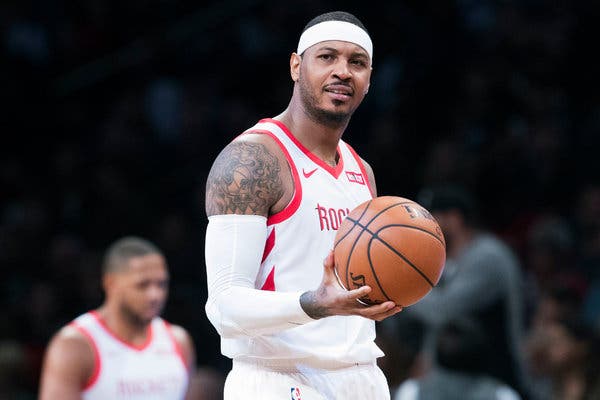 Carmelo Anthony remains hopeful of a return to the NBA, and the Brooklyn Nets are a preferred destination.

“That’s family,” he said. “So, that’s bigger than basketball. If something happens, something’s gonna happen.”

The Athletic’s Frank Isola reported the interest is mutual, with Irving and Durant “pushing” the team to sign the 10-time All-Star.

With Durant likely sidelined for the entire 2019-20 season as he recovers from a ruptured Achilles, Anthony would provide the Nets with further frontcourt depth. That’s especially relevant after Wilson Chandler, who signed a one-year deal with Brooklyn in July, received a 25-game suspension following a violation of the NBA’s anti-drug program.

The 35-year-old is bound to be a little rusty, though, should he ultimately found a new home. He hasn’t suited up in an NBA game since the Houston Rockets’ 98-80 defeat to the Oklahoma City Thunder on Nov. 8. 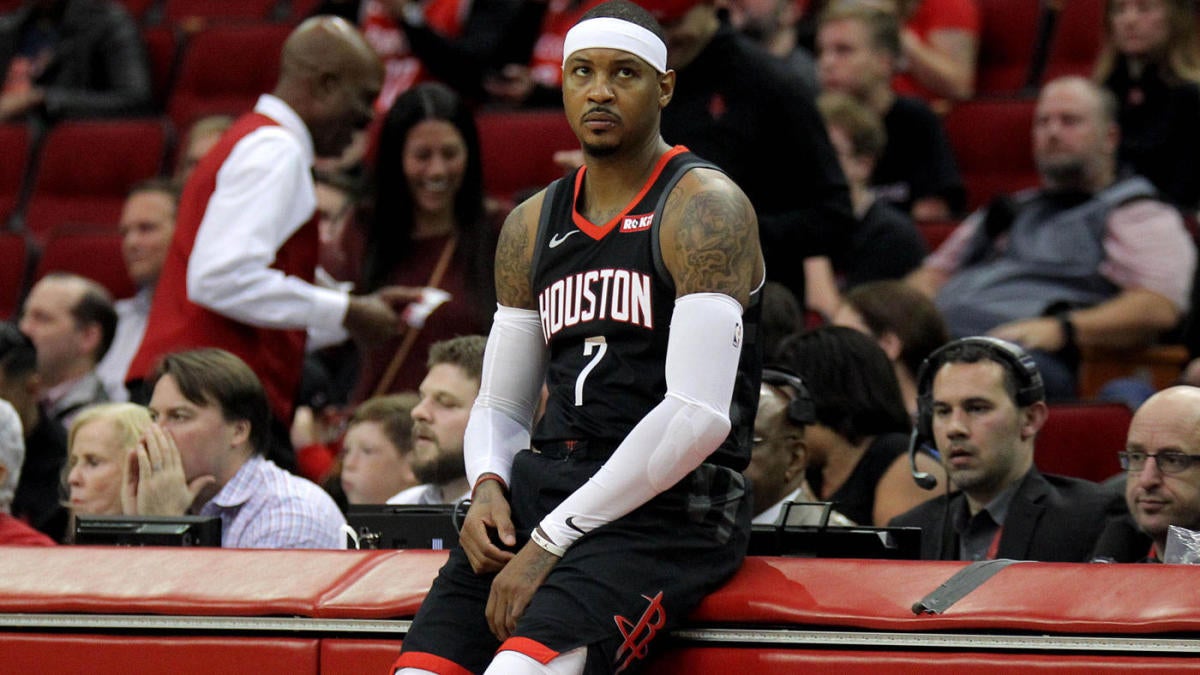 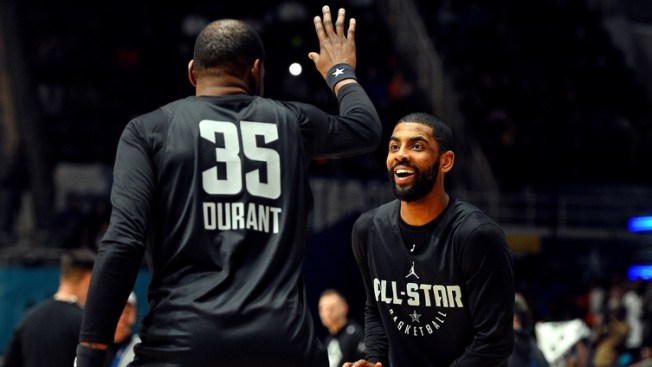 New-look Lynx back in the WNBA playoffs