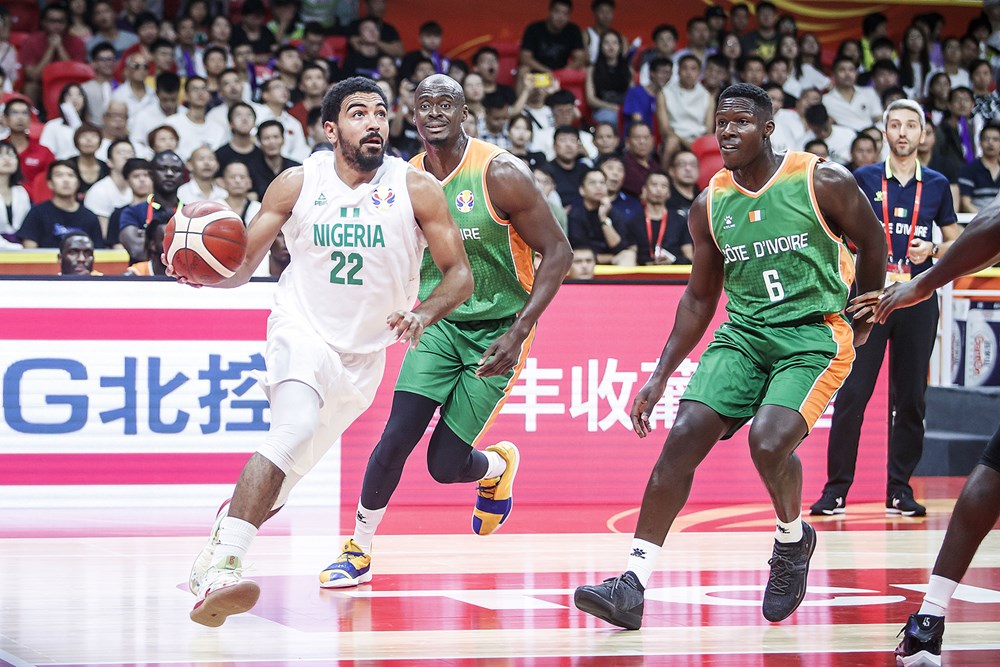 Next year’s Olympic games are to be held in Tokyo, Japan and Nigeria has picked up an automatic ticket thanks to an important 86-73 win over China.

Despite missing out on a place in the quarterfinals of the world championship, Nigeria has won three straight games to make up for the failure.

China Captain Yi Jianlian led all players in scoring as he registered 27 points while adding six rebounds, two rebounds and a steal.

The host nation has missed out on an automatic qualification to the Olympic competition due to the loss and Iran’s 95-75 win over Philippines.

Pope John win bronze; miss out on another final