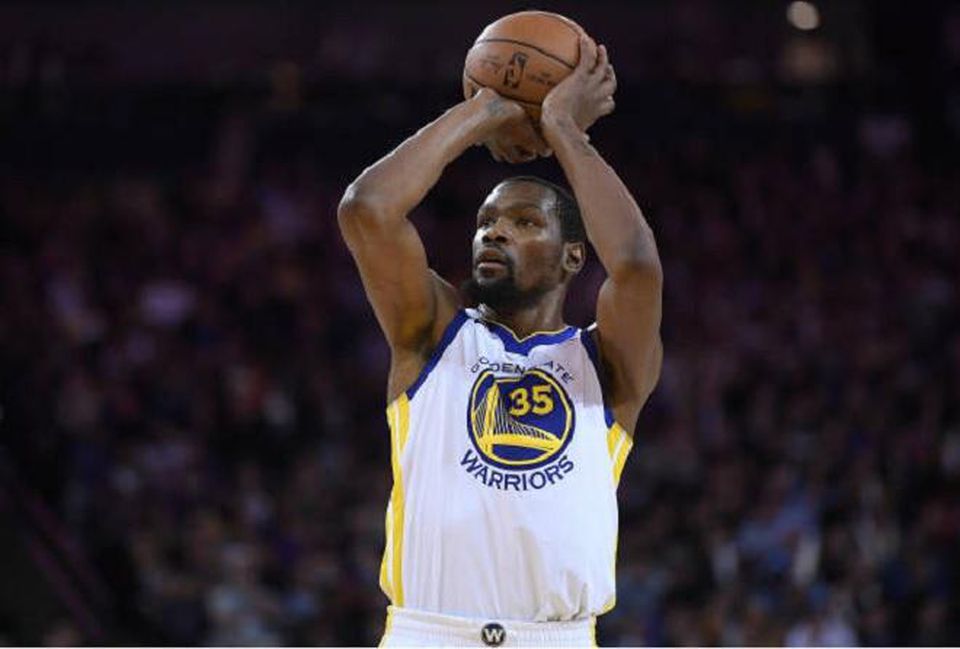 More than two months after leaving the Golden State Warriors for the Brooklyn Nets, Kevin Durant has opened up about his decision.

In a feature by the WSJ. Magazine’s J.R. Moehringer, the two-time NBA Finals MVP discussed how he felt “different” from the rest of the Warriors:

“As time went on, I started to realize I’m just different from the rest of the guys. It’s not a bad thing. Just my circumstances and how I came up in the league. And on top of that, the media always looked at it like KD and the Warriors. So it’s like nobody could a full acceptance of me there.”

That’s not the first time Durant has brought up the feeling of being isolated. As he was sidelined by injury during the 2019 postseason, he felt as though the outside perception was, “It’s the Warriors and KD”:

He told Moehringer that while he “felt accepted,” he understood he’d “never be one of those guys,” referencing the likes of Stephen Curry, Klay Thompson, Draymond Green and Andre Iguodala. Curry, Thompson and Green were all drafted by Golden State, while Iguodala was the Finals MVP during the first championship of the dynasty.

And despite winning two championships as well as a pair of Finals MVP awards, Durant never felt capable of being viewed in the same light as his teammates.

The decision to leave Golden State for Brooklyn may have seemed questionable from a basketball standpoint, but the 10-time All-Star had his reasons.

He let it be known to Moehringer that the love Nets fans had shown him as a visiting player at the Barclays Center through the years had left a lasting impact on him. Not only that, but he was able to team up with Kyrie Irving, who he calls his “best friend in the league.”

And then there’s the way Oklahoma City Thunder fans have treated him since he left for the Bay Area in 2016. He’s been labeled a “snake,” called a “cupcake” and booed mercilessly.

Durant spent nine years with the Thunder franchise, with eight years coming in OKC. He had earned the right to be a free agent and choose where he wanted to continue his career. Ultimately, he felt it was in his best interest to join the Warriors.

The fact that people in OKC couldn’t respect his decision rubbed him the wrong way, per Moehringer:

“Such a venomous toxic feeling when I walked into that arena. And just the organization, the trainers and equipment managers, those dudes is pissed off at me? Ain’t talking to me? I’m like, Yo, this is where we going with this? Because I left a team and went to play with another team?

He had also hoped to return to OKC one day, but that plan appears to have gone out the window:

Durant has previously owned up to being a “phony” during his Thunder tenure. Now, though, he is trying his best to stay true to himself.