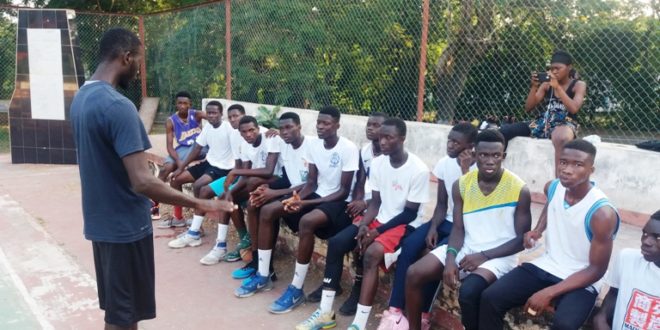 He made this statement in an exclusive chat with Basketballghana.com after his side scrimmaged with the regional team recently at the Achimota School.

Accra’s team is preparing to compete in the multisport competition in Ghana’s Upper East regional capital, Bolgatanga. The tournament commences on Thursday, September 12.

Greater Accra will field a team in the Male and Female Divisions respectively against teams selected from Ghana’s remaining nine regions.

Emmanuel Lartey and Eric Ankamah are Coaches for the Male side with Samuel Anaman leading the Female Team.

Previous “Got a lot to learn”-Amegbo speaks on DUNK’s fortunes in ABL
Next Durant: ‘Some days I hate the circus of the NBA’