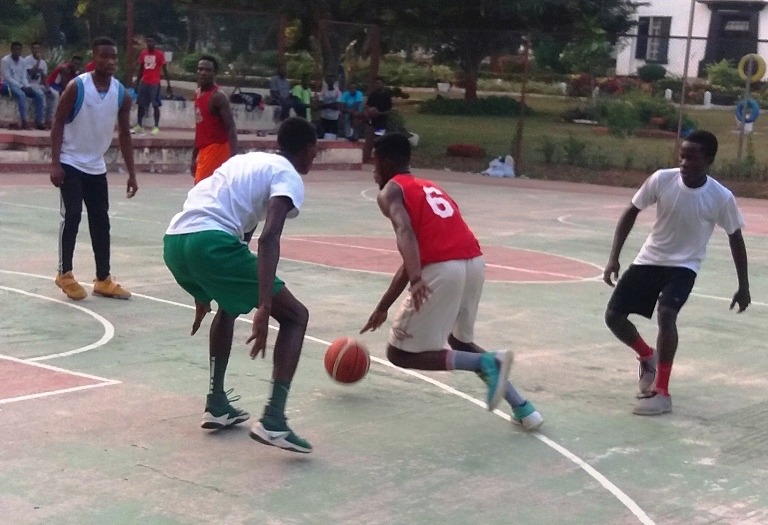 The Boys team scrimmaged with DUNK Knights at the Achimota School recently before departing; Knights lost in both games.

Knights compete in the Accra Basketball League (ABL) Men’s Division II and products from the development program are members of the regional team.

In the aftermath of the scrimmage with Knights, Coach Anaman was expectant for his teams to make “a mark” in the competition.

The National Championship is exclusively eligible to athletes in Senior High Schools in the West African nation; athletes are due to compete in several sports disciplines including football, table tennis and hockey.

Teams representing the remaining nine regions in Ghana will compete at the Championship that commences on Thursday, September 12.

Abass speaks out on transfer situation

Abass speaks out on transfer situation

Boston-Sixers Rivalry has everything to be rekindled