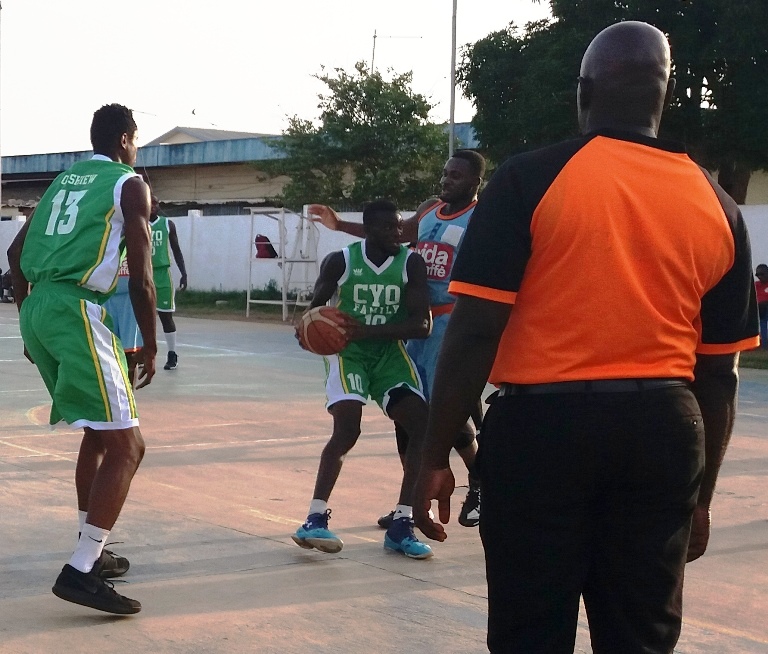 Adabraka CYO is set to take on Tudu Magic in tonight’s round of games in the Accra Basketball League (ABL) at the Lebanon House Court in Tudu.

CYO’s matchup tips at 17:00 GMT with both teams coming off losses in immediate past games in the Men’s Division I.

Adabraka lost 37-50 to league leader Braves of Customs on Friday, September 13 while Magic’s attempt at a three game winning run was snapped by Ghana Fire Service.

CYO will play in the CAP7 Basketball Tournament later this week with the tournament set to run from September 18 to September 21 at the Lebanon House.

The two teams are in a four way battle with Tema Youth and Police for a top four finish in the season. The top four ranked teams progress to the playoffs.

Reformers of Prisons play Braves of Customs in the Women’s Division at 15:00 GMT.