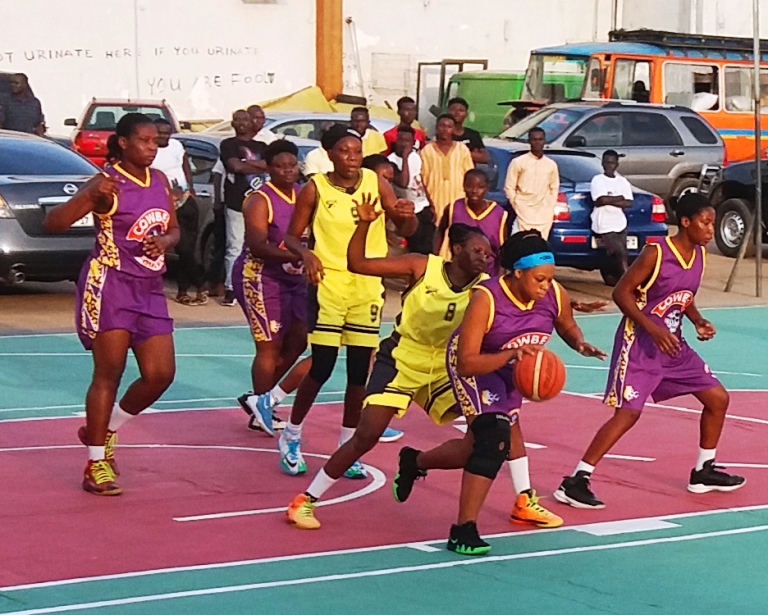 The second day of competition in the 2019 CAP7 Memorial Basketball Tournament at the Lebanon House Court in Tudu was full of thrills.

Four games were played earlier tonight in Tudu with two in the Women’s Division and two in the Men’s Division. The competition is held in honour of departed Accra Basketball League (ABL) Chairman Benjamin Baafi.

The opening game had Ghana Navy lose 25-28 to Reformers of Prisons with the latter fending off a strong challenge from Navy in the closing seconds of the game.

Braves of Customs dominated home side Tudu Galaxy to the tune of a 52-18 win on its return to the competition it finished in second place last year.

In the Men’s Division, defending champions Adenta Leopards outlasted Tesano Icons 56-53 to get its title defense off to a winning start.

Leopards survived multiple jump shots from Dennis Antwi to win late from the free throw line after Icons got hit with technical fouls.

In the final game of the day, Tudu Galaxy’s Men’s team was willed by its vociferous fans to a 46-39 win over Adabraka CYO.

The competition continues tomorrow at the same venue.