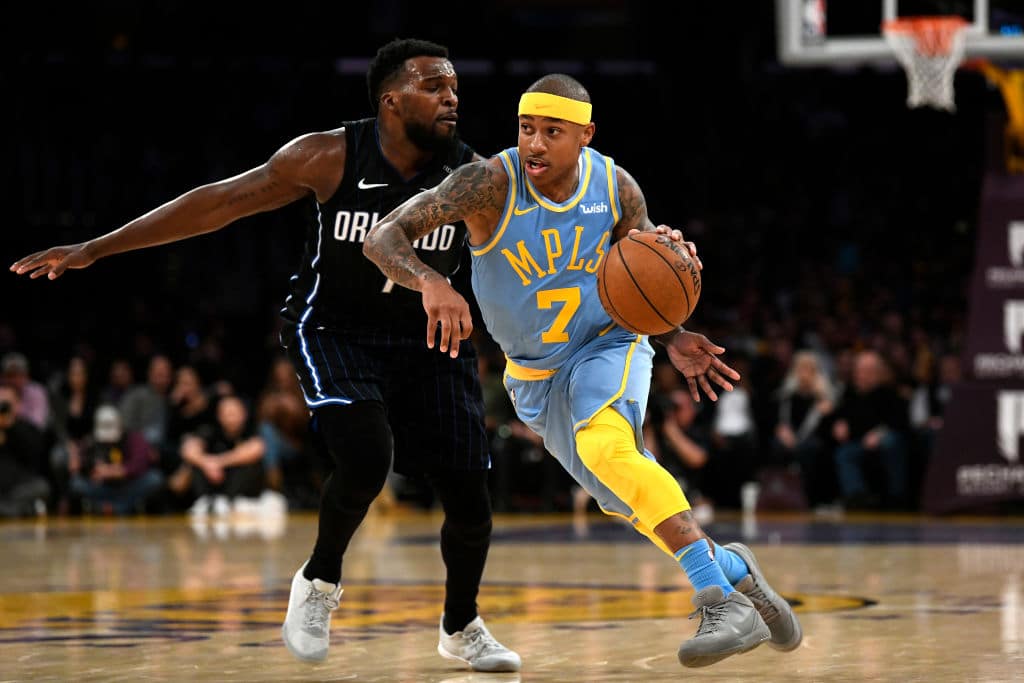 Washington Wizards guard Isaiah Thomas is expected to miss six to eight weeks after undergoing thumb surgery Wednesday, meaning he could miss the start of the regular season.

The Wizards announced that the operation was to repair a ruptured radial collateral ligament in Thomas’ left thumb. The two-time All-Star suffered the injury Monday during routine workouts.

“This was an unfortunate setback for Isaiah, but with his resolve and the top care he will receive from our medical team, we expect him to make a full recovery,” Wizards general manager Tommy Sheppard said in a statement.

“In the meantime, he will continue to mentor our young guards and have a positive impact on the team as we start training camp.”

The Wizards open their regular season Oct. 23 against the Dallas Mavericks. Thomas signed a one-year deal with Washington in July after spending last season with the Denver Nuggets.