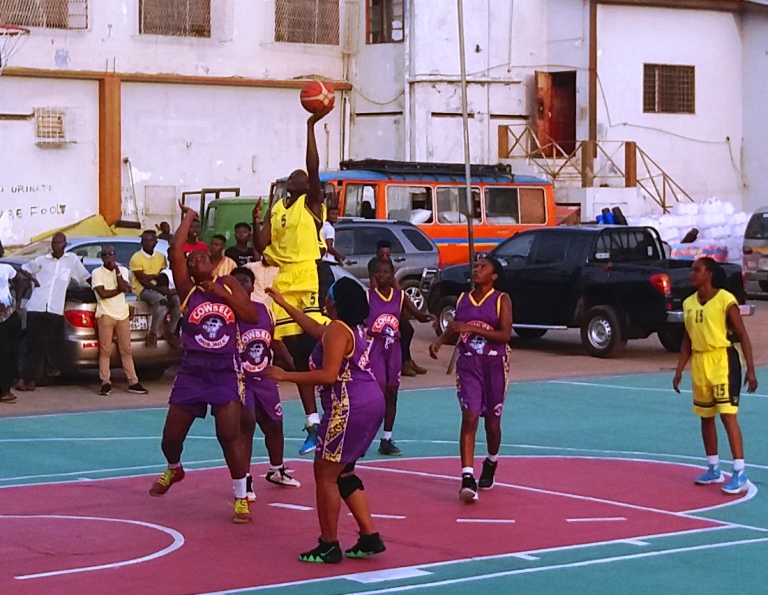 The team run over Tudu Galaxy in the Women’s Division thanks to a 52-18 result recorded on Thursday, September 19 at the Lebanon House Court in Tudu.

Braves flat out dominated Galaxy in the second game in the division that took place yesterday; Reformers of Prisons beat Ghana Navy 28-25.

Braves led 14-2 after the first quarter and stretched its lead to 22-8 at half time with Galaxy improving in the second quarter with Ruth Atibila assisted Ayishetu Malike’s basket as Galaxy made a good start to the third quarter. Braves Forward Gloria Gyampoh scored eight straight points to give Braves a 42-10 lead.

Customs converted shots from three point range including one from Magdalene Fiamerko to give Braves a 52-18 win.

Police gets its run in this year’s competition underway later tonight at 16:30 GMT against Reformers.

AWARDS HANDED OUT AT RCB TOURNEY