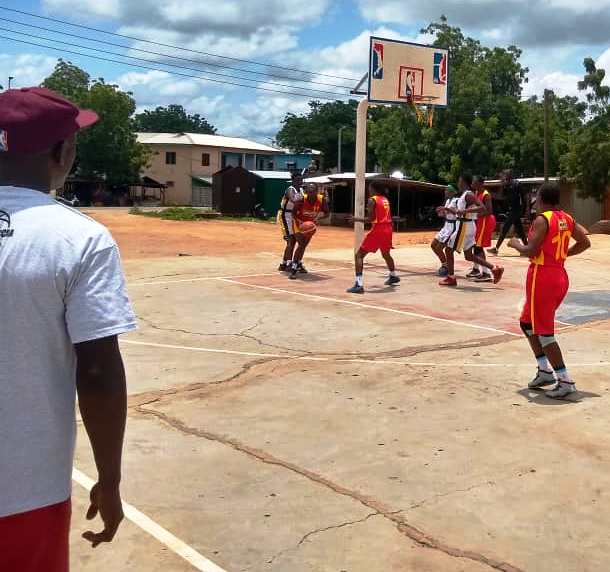 The Central and Greater Accra Regions have emerged tops in the Boys and Girls Basketball Competitions at the just ended Regional Championship Basketballghana.com can confirm.

Winning Gold in the Girls Division meet’s Coach Samuel Anaman’s target ahead of the competition in an interview with Ghana’s leading basketball portal at the Achimota School.

However, the Boys team did not make the semifinals as Eastern Region lost 40-44 to Ashanti and Central beat Brong Ahafo Region 73-48.

Eastern placed third after beating Brong Ahafo 40-26 while Central Region placed third in the Girls Division thanks to a 13-6 result over Western Region.