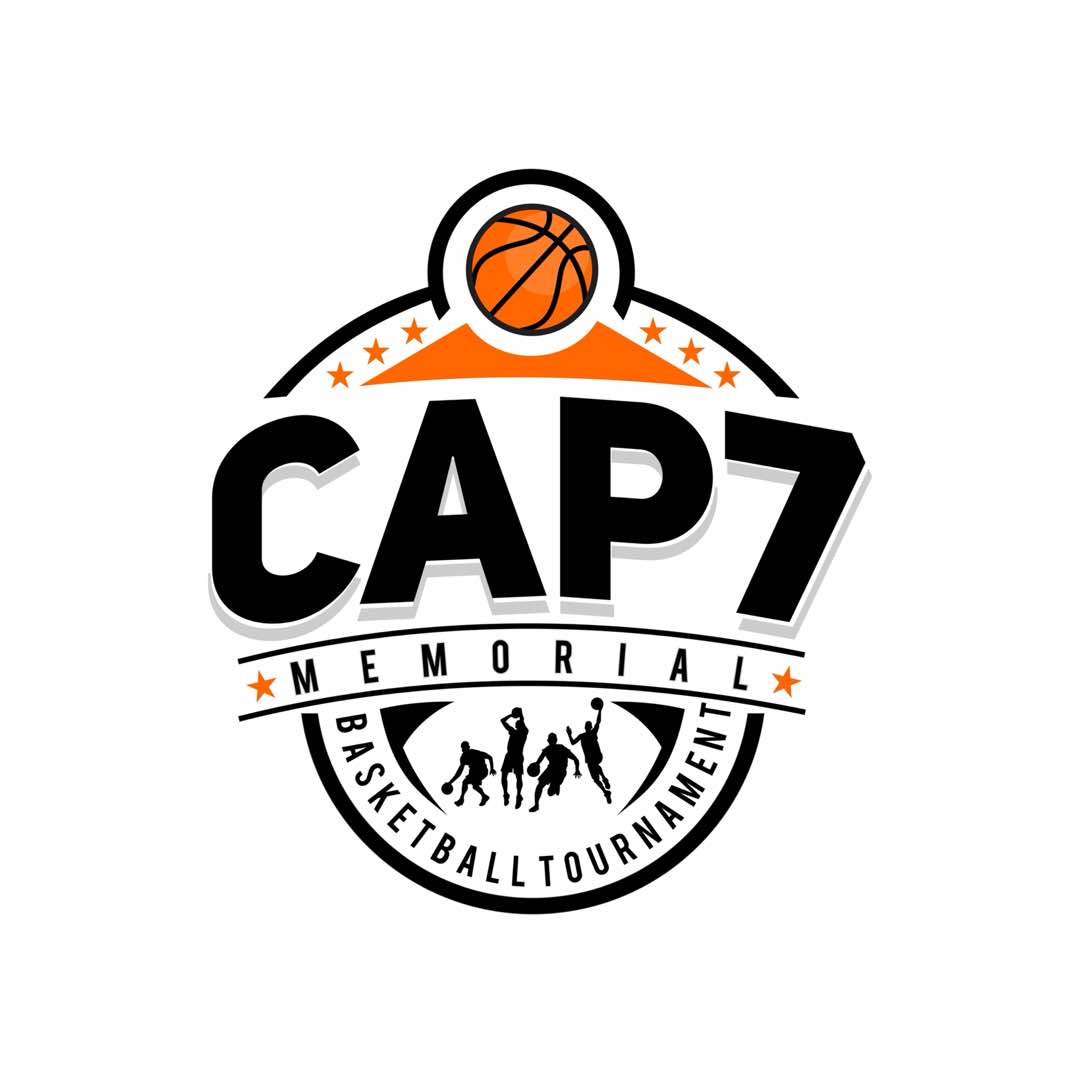 The team lost 22-44 to Ghana Police Service in the Women’s Division before brushing the loss off to beat Tudu Galaxy 38-20 in the follow up game to clinch the competition’s bronze medal.

Prisons loss to the defending champions in the first game came right before last year’s winners in the Men’s Division, Adenta Leopards, sealed a return to the final thanks to a 56-47 win over Tema Youth.

Prisons had a chance to compete in the Women’s Division final against Braves of Customs but ended up losing by 22 points to the 2018 winners.

In the second game however, Reformers quick start quieted the partisan crowd at Tudu and aided the team’s big win over Galaxy.

Reformers led throughout the game recording an 11-1 first quarter lead and got points from the likes of Guard Promise Ofori from three point range. Galaxy Guard Ruth Atibila starred in the game.

Police play Braves in the Women’s Final and Adenta plays Tudu Galxy in the Men’s Final with Adabraka CYO taking on Tema Youth in the Men’s Bronze Medal game.