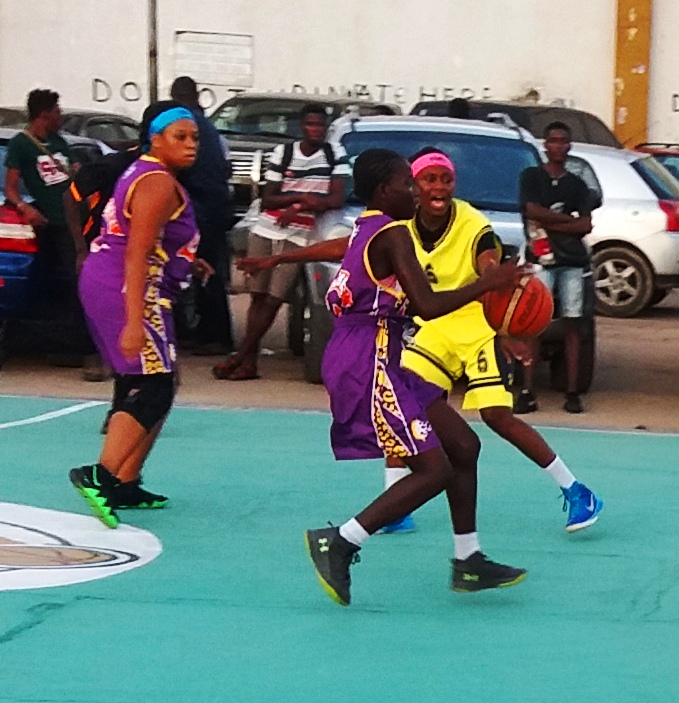 Ghana Police Service and Braves of Customs get renew their strong rivalry later today the Lebanon House Court in Tudu when the two side face off in the 2019 CAP7 Memorial Basketball Tournament final.

The matchup will determine the winner of the Women’s Division of the competition that honours standout contributors to basketball in Ghana notably former Accra Basketball League (ABL) Chairman Benjamin Baafi.

Today’s meeting is the second in a row for both teams in the competition’s final as Police beat Braves 39-27 in last year’s final.

That win capped off a dominant year for Police who added the ABL Women’s Division title to its collection; Police scored three wins in three games over Braves.

However, Braves already has a win this season over Police and sets the tie up nicely for fans eager to see the two big clubs go at each other again.

Police beat Reformers of Prisons 44-22 to reach the final while Braves recorded a 52-18 win over Tudu Galaxy.