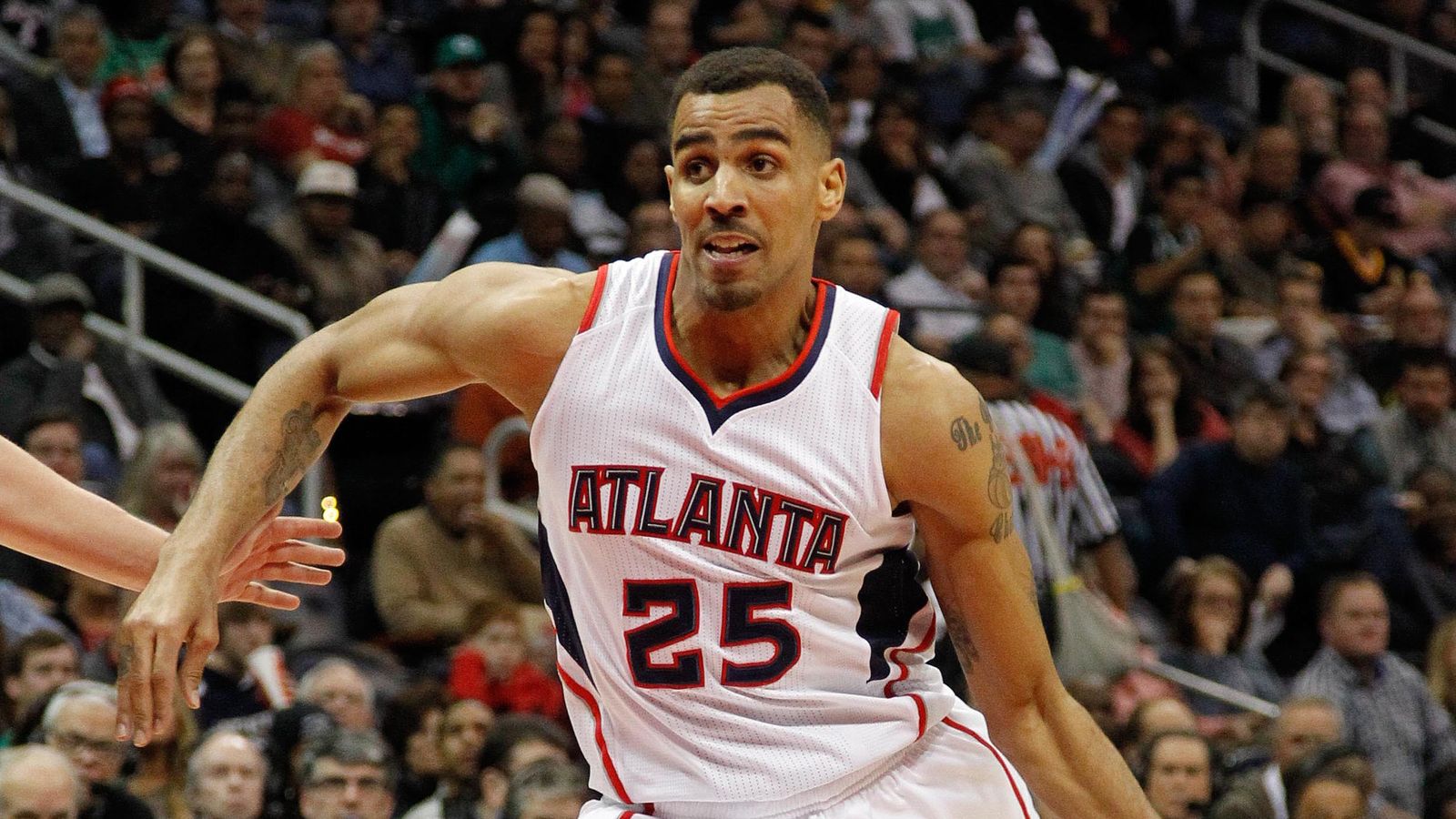 Forward Thabo Sefolosha has agreed to sign a fully guaranteed one-year deal with the Houston Rockets for the veteran’s minimum, sources confirmed to ESPN on Friday.

Sefolosha, a 13-year veteran, has been among several free agents who attended the Rockets’ voluntary minicamp in Las Vegas this week.

Sefolosha, 35, has earned a reputation as a quality defender during his career. He has career averages of 5.9 points and 3.8 rebounds.

Sefolosha is a trusted teammate to Rockets stars James Harden and Russell Westbrook, having played with them with the Oklahoma City Thunder. He started at shooting guard and served as a mentor to Harden when he was a sixth man in Oklahoma City.

The New York Times was the first to report the Rockets’ agreement with Sefolosha.