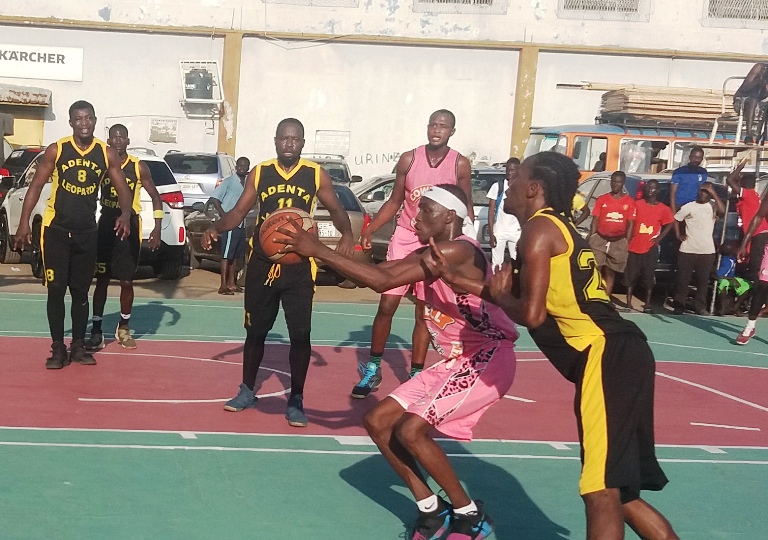 The 2019 CAP7 Memorial Basketball Tournament has come to an end after four days of competitive basketball and brilliant display of skill at the Lebanon House Court in Tudu.

Adenta Leopards beat Tudu Galaxy 60-45 to win the Men’s Division title for the second year in a row but there were a host of changes in the final standings of the competition.

In the Men’s Division, last year’s Silver medal winners Kawukudi Warriors missed out on a place in the final game after exiting early in the tournament.

Adabraka CYO lost to Tema Youth to place fourth in last year’s competition but went a step higher this time around as the team finished in third place.

CYO faced off against Tema again but managed to record a 45-43 win to clinch the bronze medal after impressing throughout the tournament.

There were major changes in the Women’s Division as well with Braves of Customs replacing Ghana Police Service as title winners thanks to a 31-29 win over Police on Saturday, September 21.

Reformers made their debut and placed third.

Westbrook: ‘When I hoop, I have no friends’