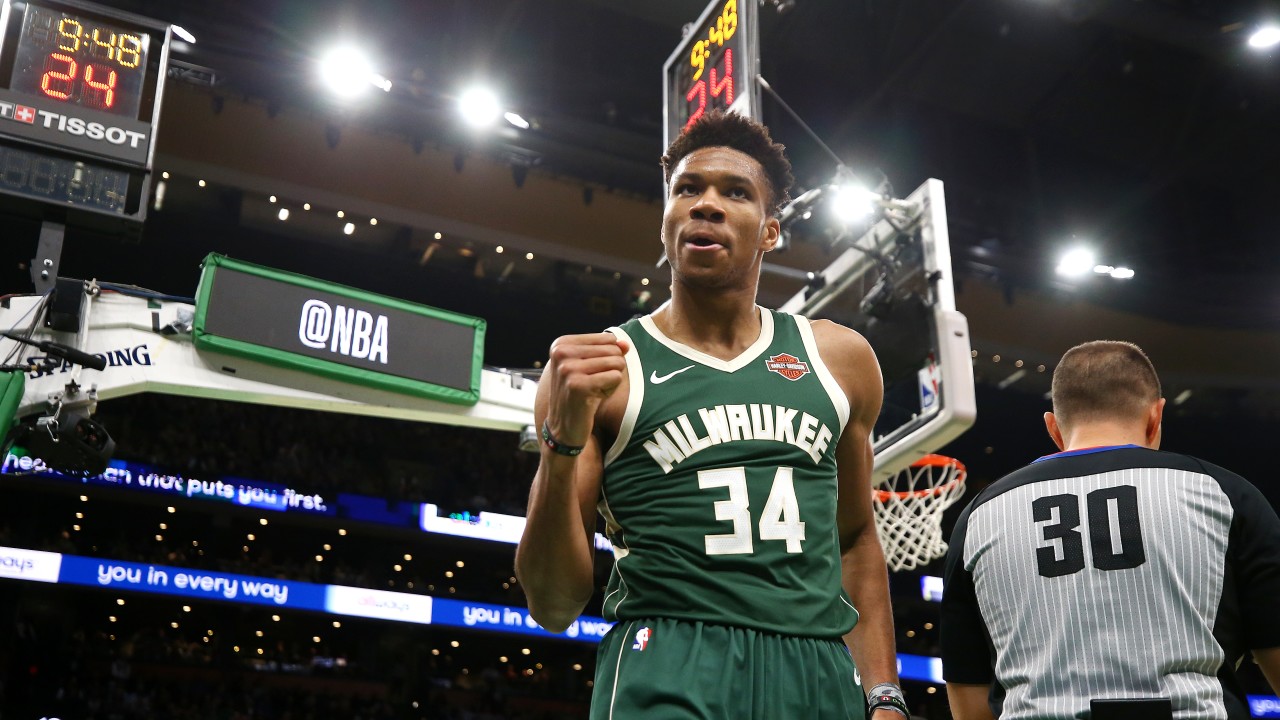 To the surprise of absolutely no one, Milwaukee Bucks owner Wes Edens wants Giannis Antetokounmpo around long term.

Edens told TMZ Sports over the weekend he wants the reigning NBA MVP to stay with the Bucks for the remainder of his career.

“He’s a special basketball player, obviously, but he’s an even more special person,” Edens said. “What you see is what you get. He’s an amazing guy, he’s amazing to the organization, he’s amazing to his family. He’s really an incredible character. Obviously, we want to be a part of his life for the rest of his basketball career.”

Antetokounmpo has consistently maintained he wants to stay in Milwaukee, the team that plucked him out of relative obscurity in 2013 and watched him blossom into one of the game’s best players. He’s cited other legends who have stayed with their original teams their entire careers as a goal.

“My goal is going to stay the same: It’s get better, take it day by day, step by step, and the ultimate goal is to win a championship. As long as that we are all on the same page and we are all focused on that goal, why not play for the Bucks 20 years, why not play 25 years? Why not, after playing, be a member of the coaching staff or a member of the front office? But we got to have the same goal. We got to have the same principles. … We got to focus on winning a championship.

“I want to be a part of a winning team. As long as we have the same mindset and same approach to the game, there’s no reason for me to move and not be like Steph [Curry], not like be like Dirk [Nowitzki] or Kobe [Bryant] or Tim Duncan.”

Naturally, those comments and others have not stopped speculation that Antetokounmpo could eventually leave Milwaukee. Things change fast in the NBA; there was a time Kevin Durant wanted to spend his entire career in Oklahoma City.

ESPN’s Ramona Shelburne said last week on The Jump the Golden State Warriors could pursue Giannis if he becomes an unrestricted free agent in 2021. That would require a massive overhaul of their current roster given the salaries they have on deck, and it could include jettisoning both Klay Thompson and Draymond Green. For that reason—and a number of others, including the different age trajectories of Curry (31) and Giannis (24)—it seems unlikely.

That said, major markets are going to come calling in a couple of years, and the Bucks need to stay at the top of the Eastern Conference if they hope to keep Giannis around.