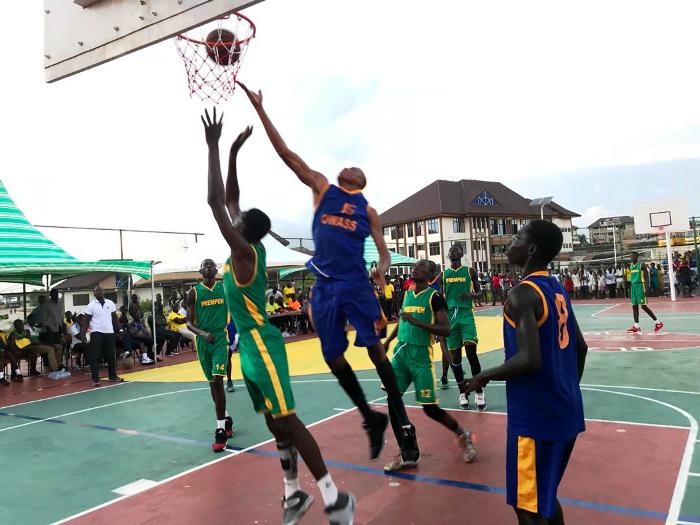 The Ashanti Regional qualifiers to the Sprite Ball Championship are scheduled to take place on Friday, November 8 Basketballghana.com can confirm.

The last round of qualification games are to be played at the Kumasi Anglican Senior High School (KASS) in Ghana’s Ashanti Regional capital Kumasi.

Last year’s qualification games between top ranked schools at various zones in the region were played at the Our Lady of Grace Senior High School in Mampongteng.

Both schools are expected to qualify to the national competition due to be staged in Accra on a yet to be determined date with the likes of Prempeh College, St. Louis Senior High School and T.I. Ahmadiyya Senior High School.

OWASS won its first ever title at the Sprite Ball Championship in 2017 after several failed attempts including a heartbreaking 2016 semifinal loss to Mfantsipim School. Kumasi Girls have won the Sprite Ball title in back to back years in 2017 and 2018.

Kuzagbe in line for Group B MVP