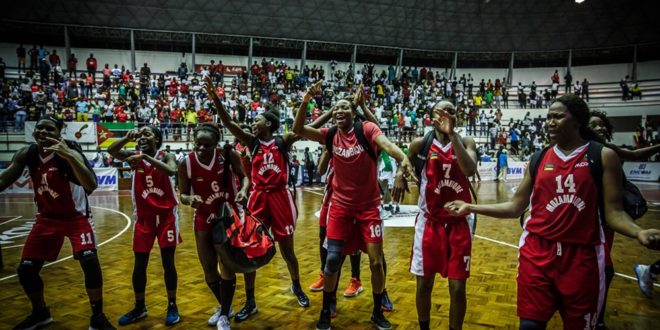 Nigeria and Mozambique will compete in Pre Olympic Tournament qualifiers in February next year after coming out on top of the tournament.

The competition took place at the Maxaquene Indoor Stadium in Mozambique recently with four other nations competing including record Women’s AfroBasket winners Senegal.

Host nation Mozambique shocked favorites Senegal courtesy a 56-49 win to qualify alongside Nigeria to the 16 nation qualifiers for the Tokyo 2020 Olympics. The final round of qualifiers is to be played from February 6 to 9 at locations in France, Belgium, China and Serbia.

Senegal misses out on a third Olympics after featuring at the 2000 and 2016 editions in Sydney and Rio de Janeiro.