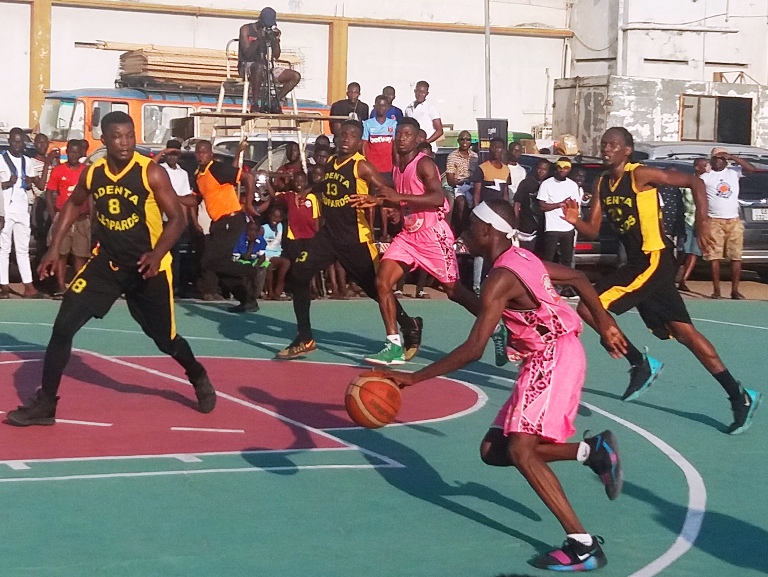 The All Star Team of the Accra Basketball League (ABL) Men’s Division I is dominated by Adenta Leopards and Braves of Customs; both teams played in the recently ended 2019 ABL Finals.

However, three players from other league teams made the All Star Team that is scheduled to play an All Star Team from the Tema Community Basketball League on December 24 at the Bukom Boxing Arena.

Athletic wing player Amotoe has been selected to compete in the Slam Dunk contest alongside Abubakar and Foster.

The Slam Dunk Contest forms part of the Festival with athletes set to participate in other competitions including the three point shooting competition.

This year’s Festival is the maiden edition.

Giannis-Bucks’ biggest obstacle after clinching 1-seed ‘is ourselves’

Giannis-Bucks’ biggest obstacle after clinching 1-seed ‘is ourselves’