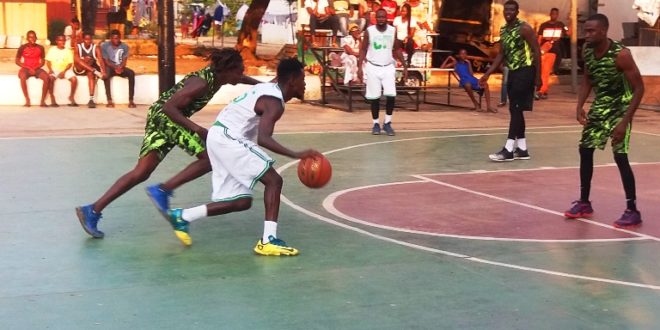 Tema Team released ahead of All Star Game 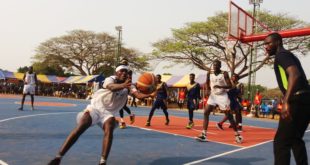 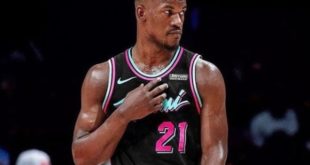 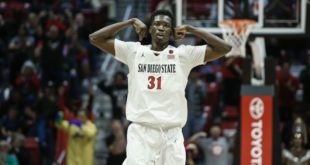 Basketballghana.com can confirm the team representing Tema in the All Star Game at the upcoming Africa Basketball Festival has been released.

The team’s final list was delayed due to the final commitment of a couple of players who signed to play for the Accra Team. The All Star Game will headline the one day festival on December 24 at the Bukom Boxing Arena in Ghana’s capital, Accra.

The 12 man team is made up of players from the Tema Community Basketball League; reigning league champions Nungua Coldstore dominates the team.

Joshua Anang was a surprise inclusion in the team as a “Free Agent”. Knights duo of Elvis Pobi-Siaw and Emmanuel Ocquaye were surprisingly not named to the team.

Below is the full list of players for the anticipated matchup.

Previous Paul George hints at tell-all of Indiana exit: ‘I’m not the one to boo’
Next Heat rally in OT after Trae Young says ‘it’s over’ 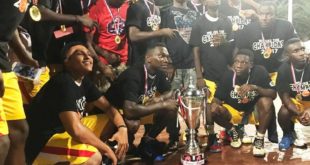