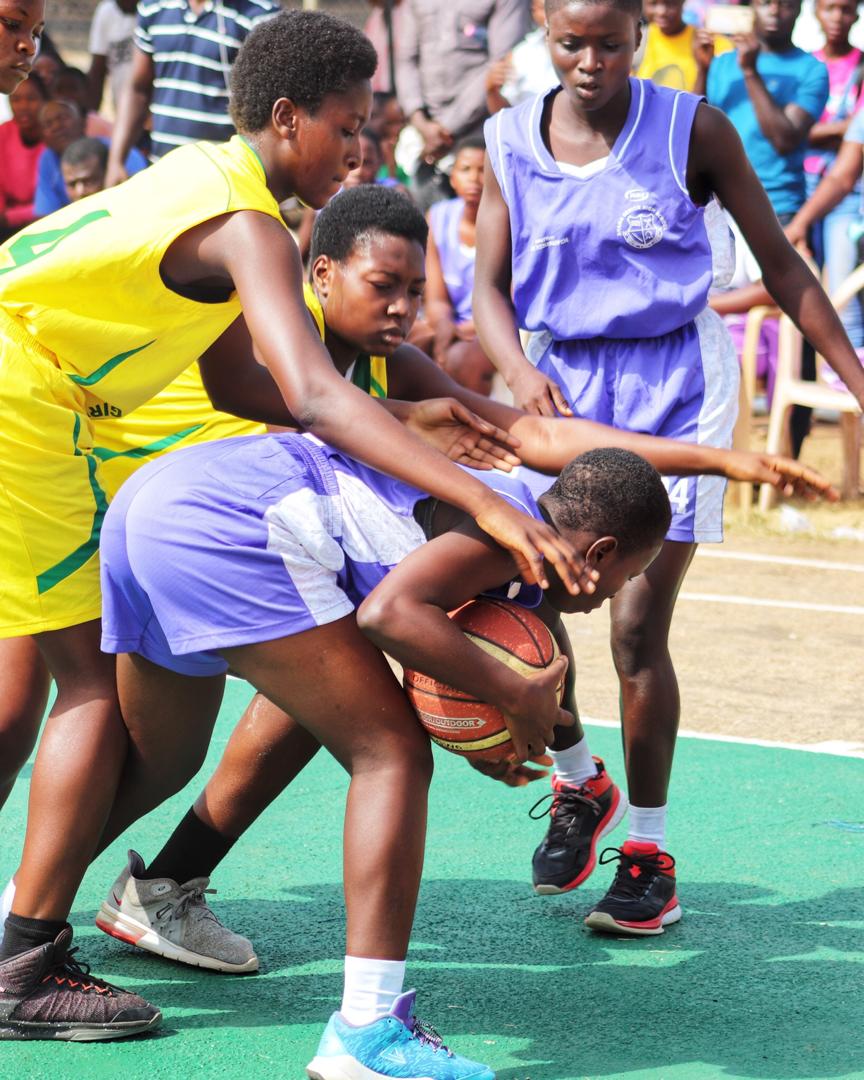 Pint sized fresh faced Point Guard Mahfuuz Naroudeen thrilled fans at the venue bagging a three point shots after coming off the bench and playing with poise way beyond his years.

The top two teams in the group progress to the semifinals.