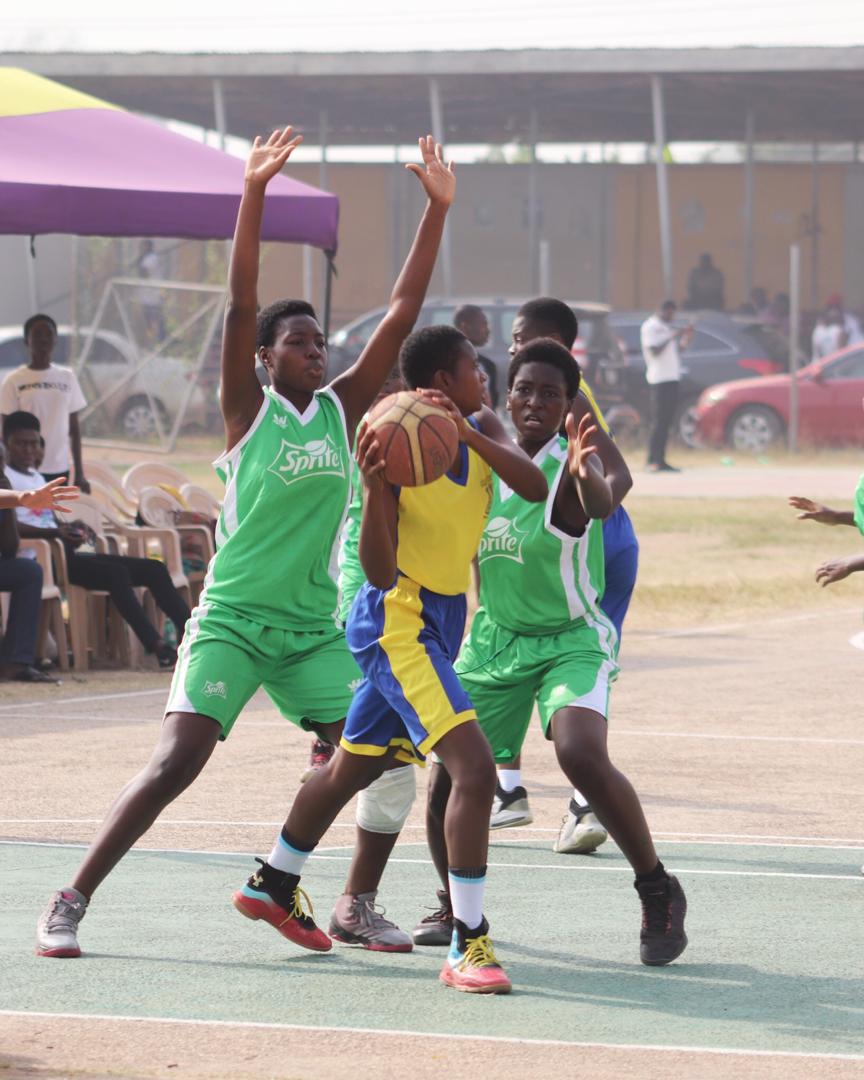 Female Coaches missed out on top honours at the just ended 2020 Sprite Ball Championship held at the El Wak Stadium in Accra, Ghana.

The streak of female absences on the podium was extended to another year after Senyo Ashiagbor and George Hanson were named Coaches of the Tournament.

Female Coaches have largely been absent on the trainers radar of Ghana’s biggest High School basketball tournament. In the just ended competition, only Presbyterian Senior High School (PRESEC Osu) had a female as its head coach.