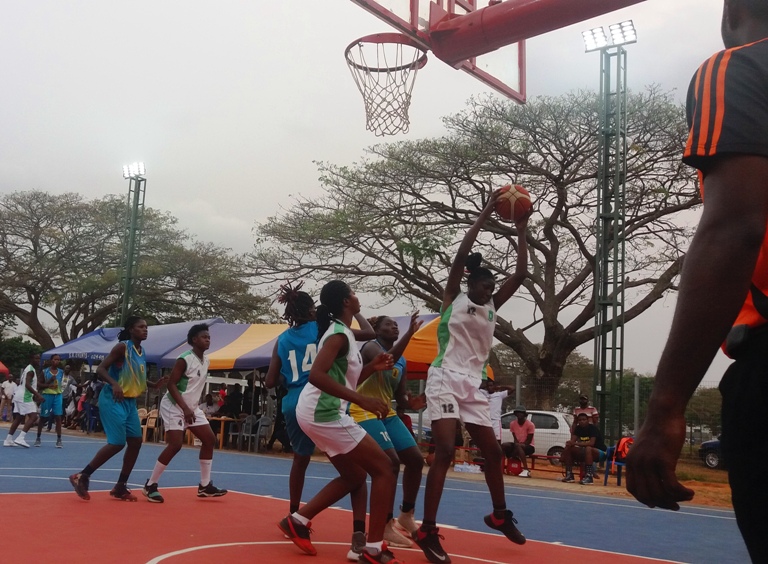 University of Development Studies (UDS) has clinched its first ever win in Women’s Basketball at the Ghana University Sports Association (GUSA) Games.

The win came via a 40-27 result over University of Professional Studies (UPSA) earlier today at the University of Ghana (UG) main court in the ongoing 2020 GUSA Games.

The matchup was primed for an exciting final quarter as UDS led 26-20 at the end of the third quarter but UDS utilized its size to run away with the historic win.

This is UDS maiden run in the biannual competition in Women’s Basketball and has a matchup against University of Education-Winneba on Tuesday, January 14 at 15:00 GMT at the same venue next.

“This victory is a booster for the team…this is our first appearance this is the first time UDS has a female team so we hope to make a mark but the upcoming GUSA they will hear of us”.

Heat’s Jimmy Butler wants no name on back of jersey

Heat’s Jimmy Butler wants no name on back of jersey