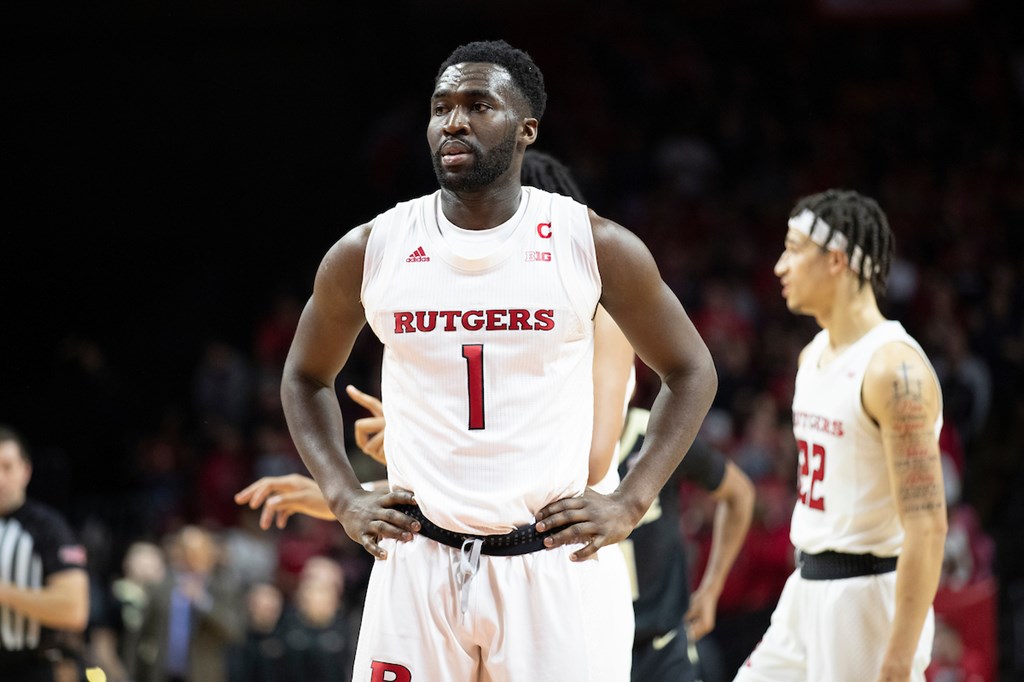 Yeboah started the game and played 26 minutes while recording 10 points, two steals, an assist and three rebounds in the win.

He was one of four players from Rutgers to score in double digits with Caleb McConnell’s 16 point output leading the way.

Rutgers record stands at 16 wins in 21 games played this season and Purdue has 11 wins in 21 games; Ghana Center Emmanuel Dowuona did not feature for Purdue in the contest.

Yeboah is in his final college season after spending three years at Stony Brook and bagging a Degree in Health Care Studies. He transferred to Rutgers prior to the start of this season.

Yeboah was born in Takoradi before moving to England. He is averaging 9.9 points and 4.4 rebounds in 22 minutes this season.