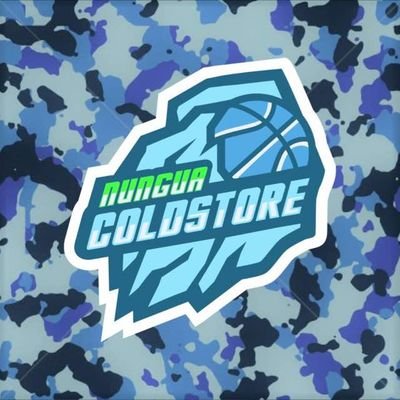 Nungua Coldstore Basketball Club Captain Kwame Boamah Djan has called for support from the Ghanaian basketball fraternity and beyond for teammate Gerald Sappor.

He made the call in an exclusive chat with Basketballghana.com after the Power Forward was diagnosed with leukemia recently.

The young former University of Ghana (UG) student has been absent in Tema Community Basketball League playoff games for Coldstore.

A special competition is set to played in his honour on Sunday, February 9 at the University of Ghana (UG) Main Court at 15:00 GMT. The event aims to raise awareness about leukemia and raise funds for Sappor’s treatment.

“Have to support the family as well because Gerald is an integral part of the team. He’s not just a basketball player but a brother, a friend and a hardworking individual” Djan stated.

Coldstore will compete in the 2019 finals against Spintex Knights with Game One set for February 16 at the Tema Community 4 Court.