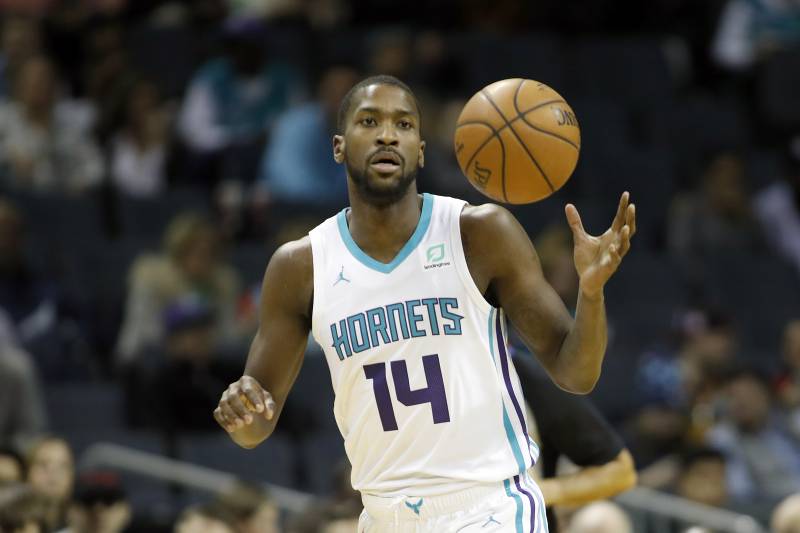 A source said the Mavs have released shooting guard Ryan Broekhoff, who shot 40.3% from 3-point range in 59 games over two seasons, to create a roster spot for Kidd-Gilchrist.

Kidd-Gilchrist, the No. 2 overall pick of the 2012 draft, fell out of the Hornets’ rotation this season before receiving a buyout last week.

At 6-foot-6, 232 pounds, Kidd-Gilchrist has earned a reputation as a strong wing defender.

He will provide the Mavs a physical option to guard powerful, elite scorers on Western Conference playoff teams such as James Harden, LeBron James and Kawhi Leonard.

Kidd-Gilchrist’s jump shot is his biggest flaw, as he’s a career 28% 3-point shooter. He averaged 8.6 points and 5.5 rebounds in 433 games for Charlotte.