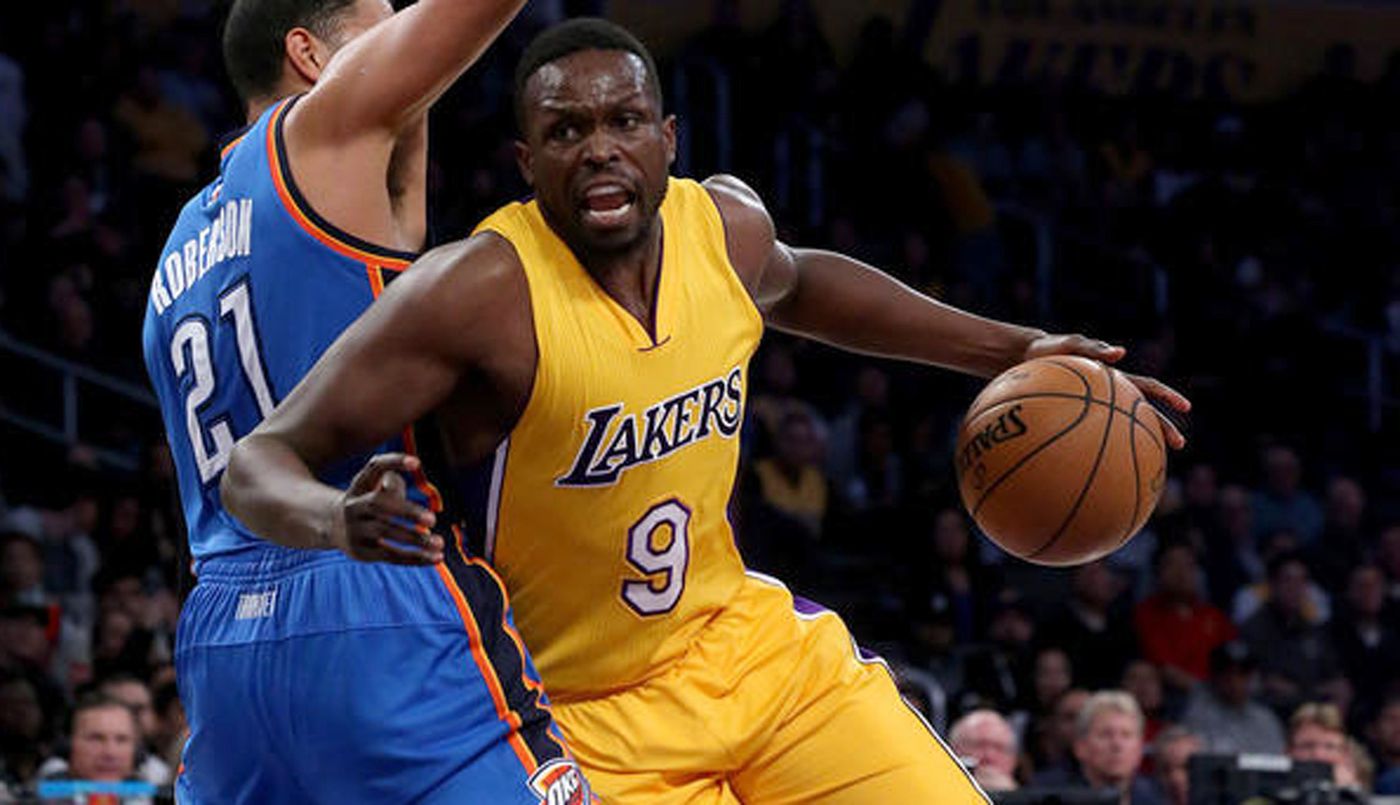 Deng is primarily responsible for growing the image of the newly introduced league on the continent; the BAL is a product of a partnership between the NBA and basketball world governing body FIBA.

Deng 15 seasons in the NBA as a member of the Los Angeles Lakers, Miami Heat, Cleveland Cavaliers and more famously with the Bulls where he made two All Star Game appearances.

Despite representing Great Britain at the international level including the 2012 Olympics, he has maintained strong ties with the nation of his birth-South Sudan.

The inaugural season of the BAL tips off in March with 12 teams competing for the title. Teams from Mali (AS Police), Morocco (AS Sale) and Tunisia (US Monastir) will compete in the regular season with the playoffs and finals due to be held at the Kigali Arena in Rwanda.

Adam Silver-NBA ‘can do better’ with diversity among head coaches

Adam Silver-NBA ‘can do better’ with diversity among head coaches