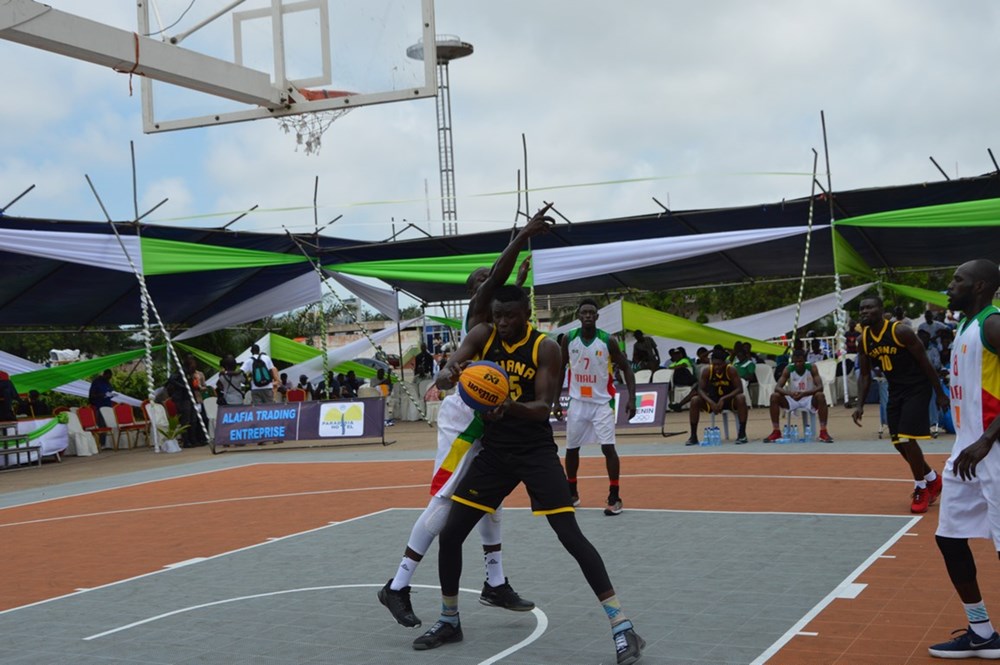 The FIBA 3X3 Basketball World Rankings have been released and Basketballghana.com can confirm the West African nation ranks 106th in the world.

Ghana was ranked 106th out of 170 ranked countries by basketball world governing body FIBA in the federation category of the rankings. In Africa, Ghana ranks 21st overall.

In the individual categories, Ghana’s rank varied in the Men’s and Women’s Divisions respectively.

In the Men’s Category, Ghana ranked 92nd among 206 countries. On the African continent, Ghana ranks 15th.

In the Women’s Category, Ghana ranks 112 out of 172 countries; Ghana is ranked 22nd in Africa with Egypt, Mali and Uganda in first, second and third place respectively.

Ghana has over the years competed in 3×3 tournaments with a contingent participating in the Young Lions Tournament in Ivory Coast.

At the Senior Level, Ghana competed at the FIBA 3×3 Africa Cup in Cotonou, Benin in 2018 in the Men’s and Women’s categories.

Ghana’s Men’s Team competed in last year’s maiden Africa Beach Games; 3×3 Basketball is an abridged version of the standard basketball sport and has been identified as the most popular urban team sport.