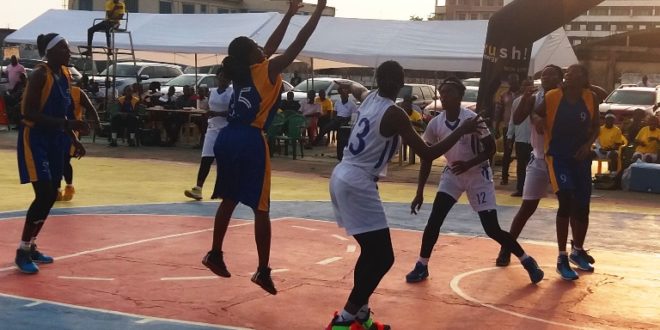 Basketballghana.com can confirm Ghana isn’t featured in the latest FIBA World rankings released despite having steady positions in the 3×3 Basketball rankings.

The West African nation’s omission isn’t surprising considering Ghana has consistently failed to compete in international tournaments over the past years.

On the other hand, fellow West African countries like Nigeria and Senegal are positioned high in the rankings mainly due to their performances in competitions last year.

Nigeria gained three places to move to 14th position in the world and maintained its first place on the continent. Senegal stayed put in second place in Africa and 26th in the world.

Senegal and Nigeria played in the 2019 AfroBasket Finals and Nigeria is Africa’s only representative at the 2020 Olympics in Tokyo, Japan.

Mozambique moved to third place in Africa and 36th place in the world after gaining the most points in the released rankings.

Mozambique just missed out on qualifying to Tokyo after failing to progress from the qualification tournament in Serbia.