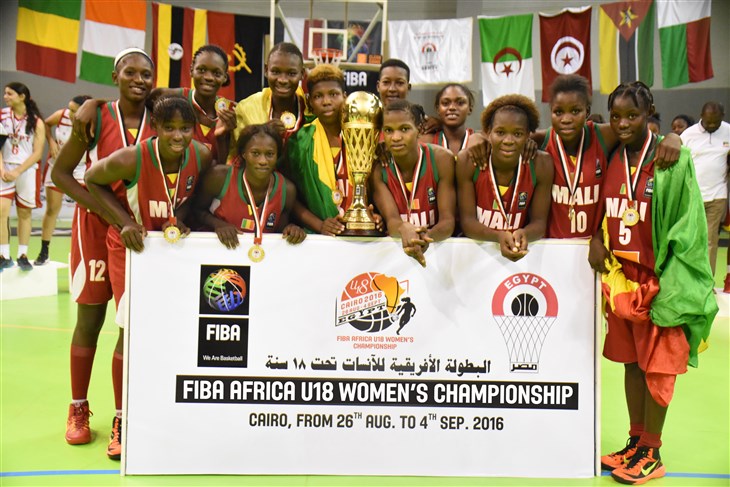 Basketballghana.com can confirm the 2020 FIBA Africa Under 18 Womens Championship will take place in Bamako, Mali; the West African country comes in as a replacement.

The competition was originally scheduled to be held in Cairo, Egypt but FIBA Africa made the announcement recently of the change; reasons behind the change are yet to be officially announced.

This year’s Under 18 Championship runs from July 10 to July 19 and has 12 nations set to compete for honours at the juvenile level.

Winners and second placed team will represent Africa at the World Under 19 Women’s Championship in Hungary in 2021. Mali represented Africa at the 2019 edition and finished in seventh place with Mozambique coming in 15th place.

The likes of Egypt, Democratic Republic of Congo and Angola have won the competition in previous years.