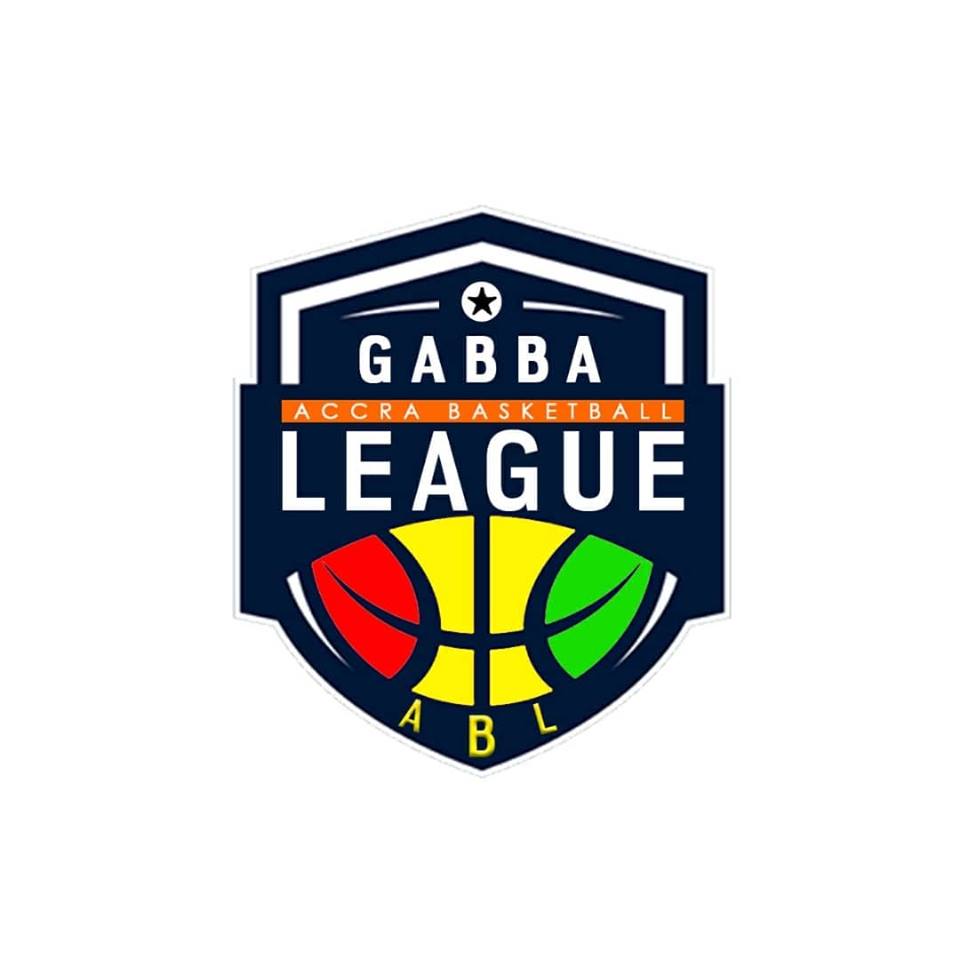 Basketballghana.com can confirm the 2020 Accra Basketball League (ABL) will commence on Wednesday, March 11 with games scheduled to be played at the Lebanon House Court in Tudu.

The new season comes on the back of a much lauded 2019 campaign that had the introduction of multiple game series in the playoffs improve patronage and interest.

10 teams will compete in the upcoming season including last season’s league winners Braves of Customs and first time finalist Adenta Leopards in the Men’s Division I.

Ghana Air Force returns to the Division after a stint in the lower Division and is set to reignite its rivalry with fellow security service teams in the league. Competing in this year’s campaign will battle for the Benjamin Baafi Trophy.

Nine teams competed in last year’s competition and in the Women’s Division eight teams are scheduled to battle for the Matthias Ocloo Trophy won by Ghana Police Service.

Matchups in the 2019 Finals will open the new season with Police taking on Braves of Customs in the Women’s Division at 17:00 GMT and Braves playing Leopards in the Men’s Division at 19:00 GMT.