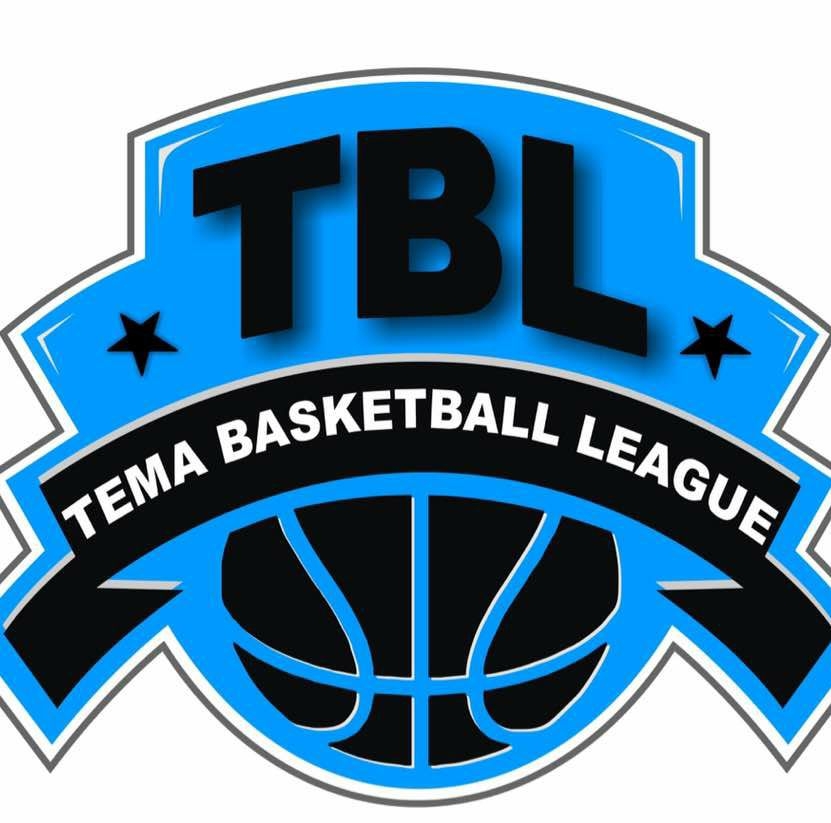 The 2020 Tema Community Basketball League season is still on ice weeks after it was originally scheduled to commence and according to League Founder Fred Yeboah, the wait will continue for a while.

He made this disclosure in an exclusive chat with Basketballghana.com as the league season is still yet to commence; the 2020 season is set to be the fifth campaign since the tournament started in 2016.

“We were supposed to begin the Tema League in April but due to the Pandemic (Corona Virus)we have to wait till the end of the ban on social gathering” Yeboah stated.

Ghana is still experiencing a ban on social gatherings including sports competitions due to the spread of the Corona Virus. The country has over 5000 cases of infection as at May 15.

The 2020 season is eagerly anticipated due to the excellence of the previous campaign that had debutants Spintex Knights make a wonderful run to the finals.

However, the league debutant lost in straight games to Nungua Coldstore in the final; the title was Coldstore’s third in four seasons.