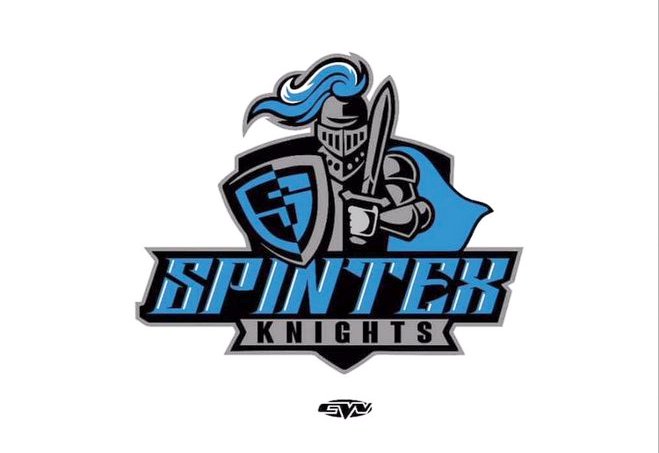 Basketballghana.com can confirm reigning Most Valuable Player Award winner in the Tema Community Basketball League, Joel Tham, will play for Spintex Knights in the 2020 campaign.

The announcement was made official in the late hours on June 5 this year with the Point Guard joining the club from Nungua Coldstore.

Tham guided Coldstore to beat Knights in the 2019 season for Coldstore’s second title win in a row; he was the first of two signings made by the Knights this weekend.

However, Basketballghana.com understands contract details are yet to be announced with the club opting to keep it private but the team kept the window open on a possible announcement.

“If both parties agree to putting contract details out, we would surely make details available” was the statement on the team’s Twitter page.

Knights made their debut in the Tema League last season and placed second behind Coldstore.

Doc Rivers out as LA Clippers coach after ‘disappointing’ end to...

Basketball to be highlighted in upcoming quiz show