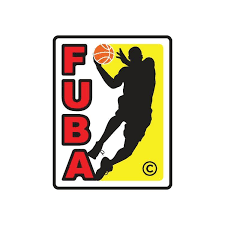 Basketballghana.com can confirm the Federation of Uganda Basketball Associations (FUBA) has canceled all basketball competitions.

The news was officially communicated in a press release from the Federation recently and the decision was taken to prevent further spread of the Corona Virus.

However, African Nations Championship (AfroBasket) qualifiers aren’t affected by the cancellation which is due to stand till August 31 pending further update.

At the time of writing, Uganda officially had 1,115 confirmed cases of infection with 882 recoveries and two deaths. It is one of Africa’s least affected countries by the pandemic.

The release was signed by FUBA President Nasser Sserunjogi and the decision could affect the country’s preparation for the continental qualifiers as players would find it tough to play actively and stay in shape.