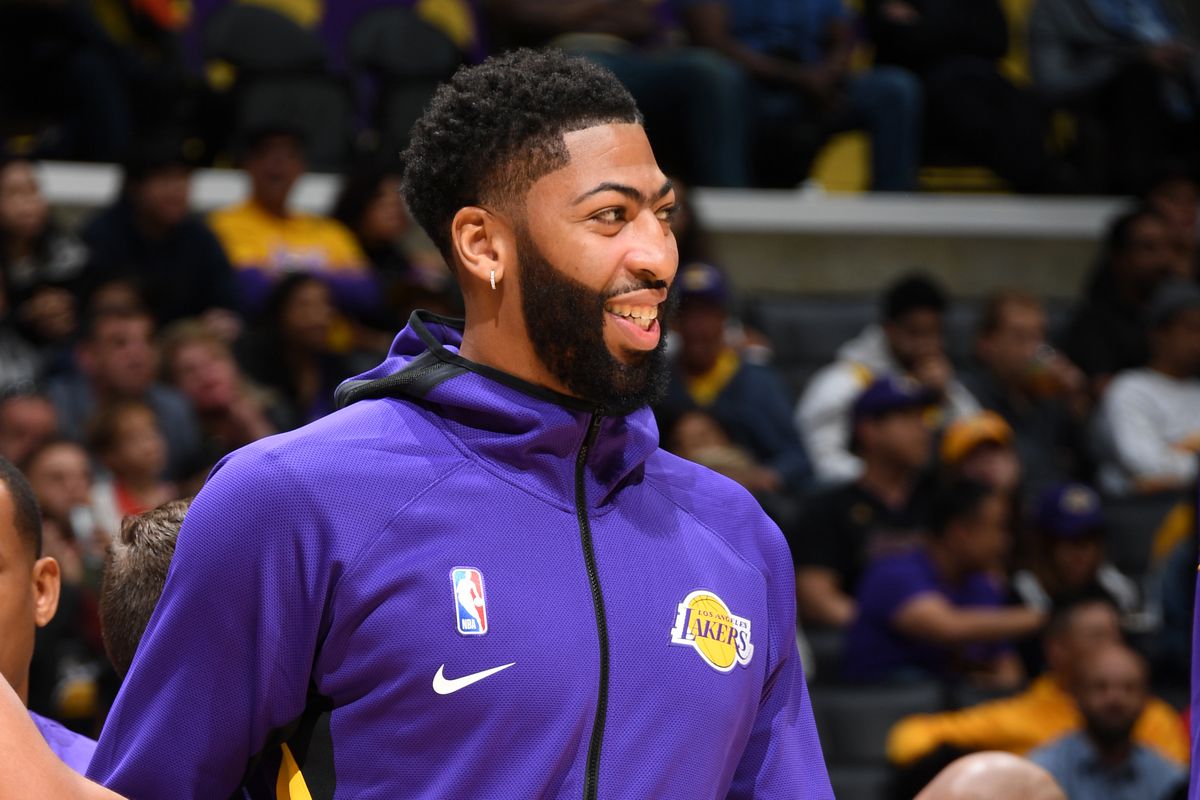 On Tuesday, Tania Ganguli of the Los Angeles Times tweeted a photo of Davis watching the Lakers practice from the sidelines while wearing sunglasses.

Davis and the Lakers are scheduled to play their first regular-season game of the restart Thursday when they face the rival Los Angeles Clippers.

Per Mark Medina of USA Today, Davis said Wednesday that his eye is “getting better” and “moving in the right direction.” When asked if he is going to play Thursday against the Clippers, Davis said, “That’s the plan.”

ESPN’s Adrian Wojnarowski reported earlier Wednesday that the Lakers would be “very conservative” with Davis because of the eye injury, meaning his status for Thursday’s game was up in the air.

When the 2019-20 season officially resumes Thursday, the Lakers will assume their role as the No. 1 seed in the Western Conference with a 49-14 record. They hold a 5.5-game lead over the second-place Clippers.

Winning Thursday against the Clippers would go a long way toward helping the Lakers clinch the No. 1 seed since each of the 22 remaining teams will only play eight regular-season games before the start of the playoffs.

Davis and LeBron James are the two biggest reasons why the Lakers are atop the West and about to end their six-season playoff drought.

In his first season with the Lakers after getting traded to L.A. from the New Orleans Pelicans, Davis is averaging 26.7 points, 9.4 rebounds, 3.1 assists, 2.4 blocks and 1.5 steals per game.

Davis is a leading candidate to NBA Defensive Player of the Year honors, and if not for the fact that LeBron’s numbers are arguably even more impressive, Davis would be closer to the top of the MVP conversation as well.

AD makes all the difference in the world for the Lakers because of his size and ability to dominate on both ends, and there is no question that they are a far less dangerous team without him even with LeBron in the lineup.

The important thing is for Davis to be healthy for the playoffs, however, so it won’t be at all surprising if the Lakers rest Davis here and there during the regular-season stretch run, especially since they have a 5.5-game lead in the race for the No. 1 seed.