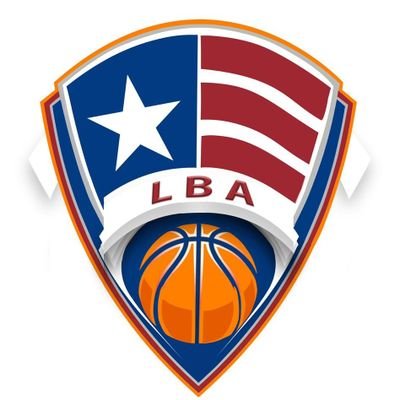 In the last held election, Anderson was ousted by Abraham Samukai via disqualification by a committee led by Moifee Kanneh. Anderson’s Vice Presidential mate Bruce Quaye and Treasurer Jairus Harris were affected by the decision.

However, a recently held Zonal Meeting led to the body’s decision to order for fresh elections in the West African nation within three months.

Tappia stated, “The organization (FIBA Africa Zone 3) remains neutral in its dealings, and what they want to see is that good precedence is set for other countries” according to LiberianObserver.

Should the LBA fail to conduct the elections within the stated period above, the matter is to be handed over to basketball’s world governing body FIBA.