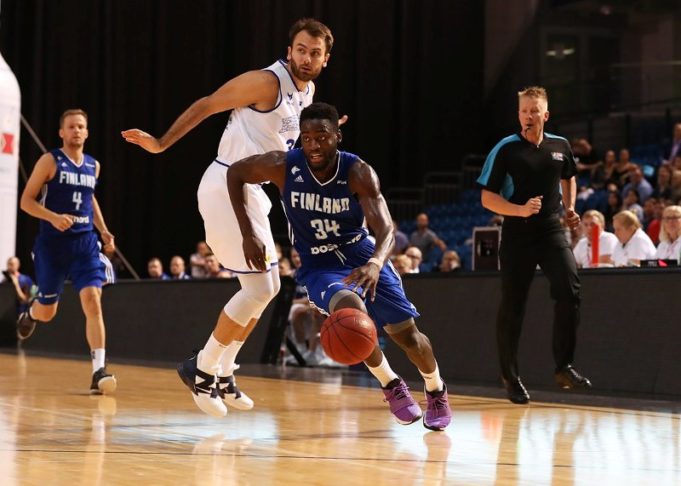 Basketballghana.com can confirm Ghanaian-Finland International Guard Harold Fiifi Aidoo will compete in the 2020-2021 season in Spain after his move from Finland in the late hours of Monday, August 10.

The 6 foot 3 inch Point Guard has transferred from Finnish side Kobrat to Benicarlo in the Spanish lower division; Aidoo also featured for fellow Finnish side Kataja in the 2019-2020 season.

He was equally active in continental duties as he averaged 6.1 points, 1.9 rebounds, 2.7 assists and 1.4 steals in seven FIBA EuroCup games.

Moving to Spain comes ahead of his third season since turning pro after graduating from Grand Canyon State University in the United States of America.

He has represented Finland internationally with his last appearance coming in 2018 and also played for the European nation at the Under 20 level. Aidoo is of Ghanaian descent.