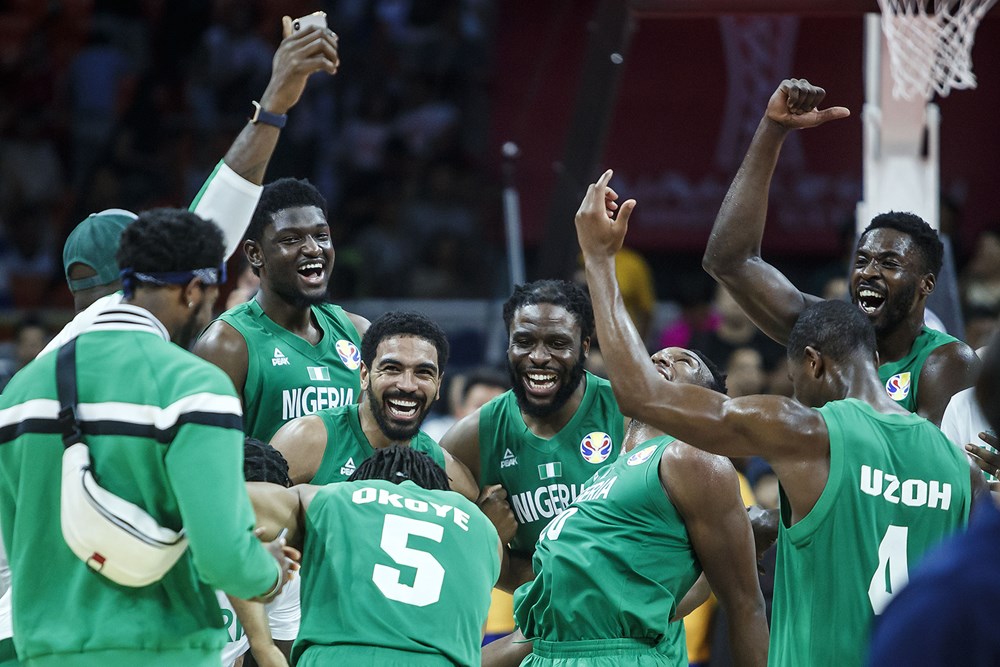 Rwanda Basketball Federation President Desire Mugwiza has stated the COVID 19 situation in the East African country determines whether qualification games for the 2021 African Basketball Championship (AfroBasket) would be played before fans.

Basketballghana.com can confirm the qualification games in Group D are to be held at the posh Kigali Arena, in Rwanda’s capital city.

The host country is set to play Nigeria, Algeria and Mali in the qualification later this year; Rwanda has however qualified to compete in next year’s competition automatically as the host nation.

“It will depend on the situation of Covid-19 at that time. We will continue to work under the government’s guidelines because we believe the tournament can be better with supporters at the arena” President Mugwiza said according to news outlet The New Times.

The Kigali Arena is in the running to be picked as host for all games in the maiden edition of the Basketball Africa League (BAL); the arena was originally set as host of BAL Final Four Games and the final game but the COVID 19 pandemic has forced plans to be altered.