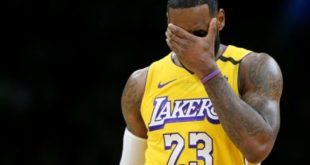 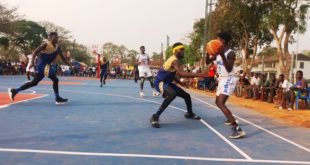 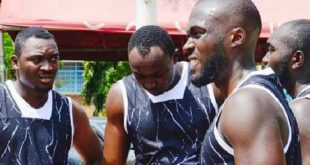 The Oklahoma City Thunder guard posted a triple-double in Wednesday’s game against the Brooklyn Nets, passing Jason Kidd with 108 career triple-doubles. Westbrook tied Kidd in a Nov. 28 win over the Cleveland Cavaliers.

Oscar Robertson owns the all-time record with 181 career triple-doubles. Magic Johnson is 30 ahead of Westbrook with 138.

Westbrook has averaged a triple-double each of the last two seasons, which made him the first player in NBA history to accomplish the feat. He set the all-time record with 42 triple-doubles during his 2016-17 campaign, and he added 25 last season. Eighty-nine of Westbrook’s 108 triple-doubles have come since the start of the 2015-16 season.

“My job is to see the game, read the game [and] the game will tell you what you need to do,” Westbrook told reporters. “As a point guard, my job is to facilitate and have control of the game and that’s what I tried to do.”

Westbrook is slightly behind his pace from the previous two seasons after he missed eight games because of knee and ankle injuries. He missed a total of five games over the past the three seasons.

Passing Johnson for second place on the all-time list is a foregone conclusion, but Robinson is a more interesting question. The 30-year-old Westbrook’s dominance largely depends on his absurd athletic ability.

If Westbrook continues averaging roughly 20 triple-doubles over the next few seasons, he could wind up eclipsing Robertson. But he’s going to have to continue racking them up at a torrid pace to get the job done.

Given what we know about Westbrook’s love of round numbers, it’s difficult to bet against him eventually becoming the NBA’s all-time leader in triple-doubles. 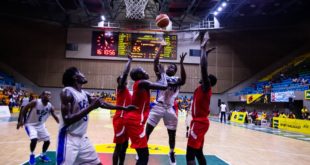