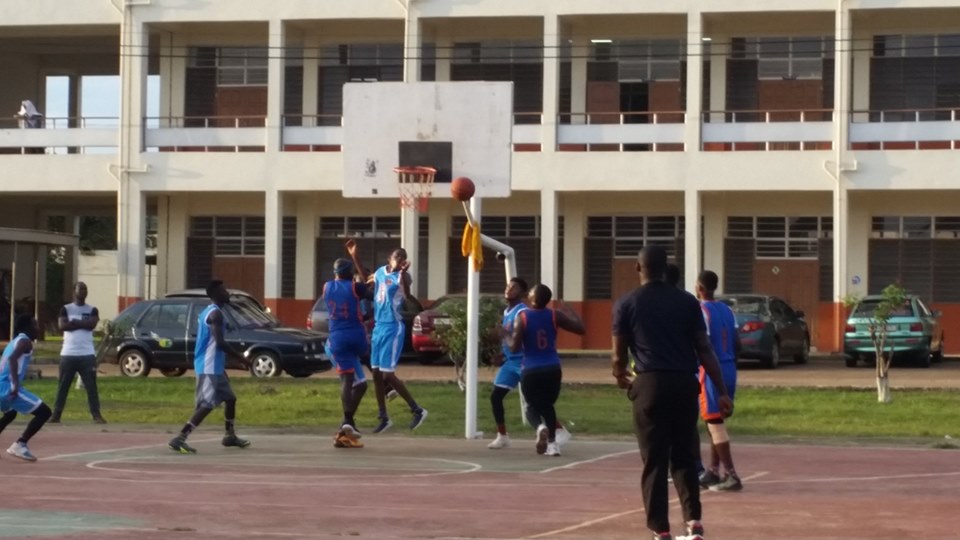 Title contenders in the 2019 GSP Basketball League season-Suncity Braves and Young Boys- are set to face off in a must watch game this weekend.

The matchup headlines games in Week 3 of the young campaign; the tie tips off on Sunday, November 17 at the Sunyani Technical University (STU) Court at 16:30 GMT.

Braves and Young Boys have won three league titles between them with Suncity clinching the title in 2015 and 2017. University of Energy and Natural Resources (UENR) won in 2016.

Braves registered the biggest win in the immediate past week thanks to a 50-34 win over West Siders; fellow unbeaten side Techiman Merchants piped LIR Royals 41-40.

Merchants are sandwiched in the standings between league leading Braves and third ranked Young Boys. Techiman plays STU at 15:00 GMT, LIR plays CUCG and both games are scheduled for Saturday, November 16.