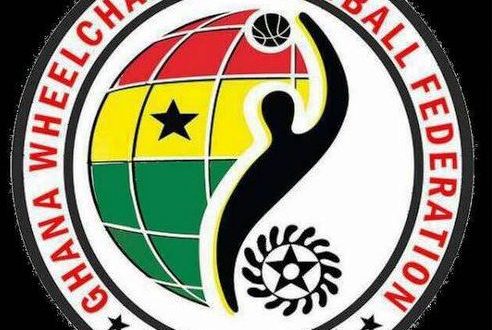 Ramifications from Ghana’s failure to honour an invitation to compete in the qualifiers for the Wheelchair Basketball World Championship in Germany, are still in play two years after the West African nation “No Showed” at the tournament.

The qualifiers were set to be played in South Africa and Ghana was one of eight nations on the continent expected to participate but the country’s team-Black Chariots- didn’t turn up due to financial reasons.

Ghana’s Wheelchair Basketball Federation needed $77,000 to cover all expenses for the trip but couldn’t get the needed support to raise the said amount.

As a result Ghana needs to pay approximately $15,000 fine before it gets the cleared to compete in international tournaments. The Afro Para Games is next on the itinerary.

The Games were originally slated to commence in Morocco late last year but was moved to South Africa and is due to run from March 1-9.

However, with the fine still not paid to the International Wheelchair Basketball Federation, “the road is not clear” for Ghana to participate in the competition according to Captain Raphael Botsyo Nkegbe.