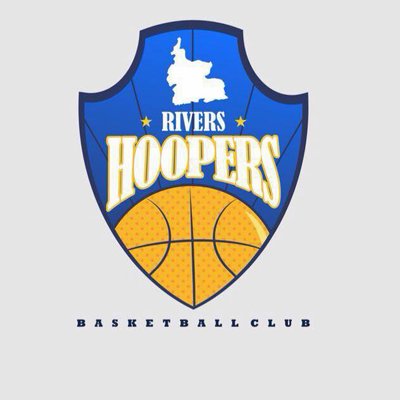 Hoopers have been drawn in the Nile Conference and will compete against the likes of US Monastir of Tunisia and Patriots Basketball from Rwanda; games commence on March 20 in Monastir.

Competition in the Sahara Conference tips off a week earlier on March 13 in Dakar, Senegal with six teams in the Conference. The Nile Conference also has six teams.

Hamdy Mohamed played at Texas Christian University while Baptist is a 32 year old former player of Unicaja Malaga in the Spanish top flight and Tappin is a 23 year old Guard who last played for Svendborg Rabbits in Denmark.

Head Coach Ogoh Odaudu commented on the new signings stating, “The Americans add a lot of value to so we are hoping we can get players that are aggressive and would match the foreigners on the other team”.

The BAL is a product of the NBA and FIBA Africa.