San Diego beat Saint Mary’s College of California 74-49 with Mensah leading all players in scoring with 18 points in the win; this is San Diego’s sixth win in seven games this season.

The 6 foot 10 inch player added 13 rebounds, an assist and six blocks in 25 minutes in the double-double outing for the third year player in the contest.

Mensah was efficient on the night as he converted eight of nine field goal attempts and scored a pair of free throw attempts; two turnovers were the only blemishes on his performance.

Logan Johnson was the highest scorer for Saint Mary’s with 15 points and was the only player on the roster to score in double figures, Mensah’s teammate Terrell Gomez added 13 points.

This is the latest impressive outing for Mensah who continues to work his back into top shape after missing most of last season with a respiratory illness.

Ben Simmons on Rudy Gobert: ‘He guarded me … I had 42 and apparently I’m not a scorer’ 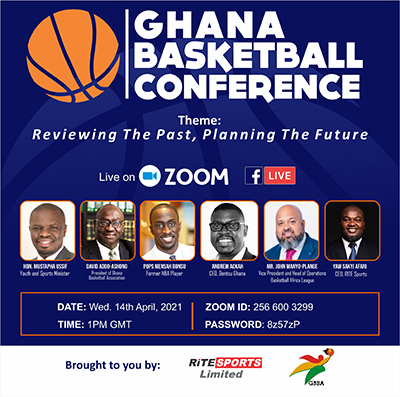 Incumbent on Ghana to have International standard basketball court for African...