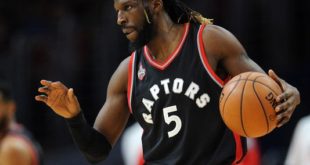 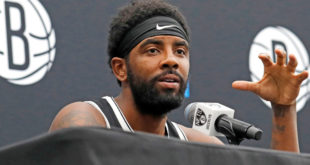 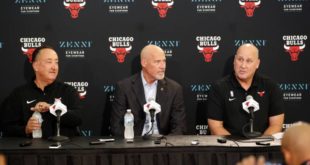 Sofoklis Schortsanitis did something on Sunday that fans rarely get a chance to see.

The Greece international big man launched five three-pointers and made three of them as a Team Greece defeated the Rest of the World 147-114 in the annual All-Star Game.

A 6ft 9in man mountain whose greatest moment came nearly four years ago when he scored 14 points to help Greece upset the United States 101-95 at the FIBA World Championship in Japan, ‘Big Sofo’ showed a different side to his game as he tallied 42 points and garnered the All-Star Game MVP award.

“It was a celebration,” said the 24-year-old Schortsanitis, who made all 16 of his shots inside the arc.

“I wanted to have fun together with my teammates and the Rest of the World.

“The game was played in a wonderful city.

“We came to have fun and to get everyone healthy.”

Theo Papaloukas, whose passes on the pick-and-roll led to some of Schortsanitis’ points in that famous win over the Americans in Saitama in 2006 (Papaloukas had 12 assists in that Semi-Final triumph), thrived in the high-octane offensive atmosphere of the all-star game on Sunday, handing out 15 assists.

It remains to be seen if the 32-year-old, who took last summer off and didn’t play for Greece at the EuroBasket in Poland, will return to the national team squad for this year’s FIBA World Championship when Greece take on Russia, the Ivory Coast, China, Puerto Rico and hosts Turkey in Preliminary Round Group C games in Ankara.

Papaloukas also had 13 points on Sunday.

Konstantinos Papanikolaou, a gold-medal winner with the Greeks at last year’s U20 European Championship in Rhodes, had 32 points to lead the way for Sunday’s winners. 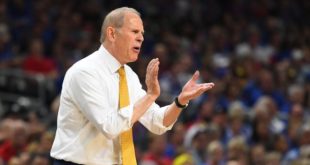 Cavs and Beilein have discussed possibility of him stepping down