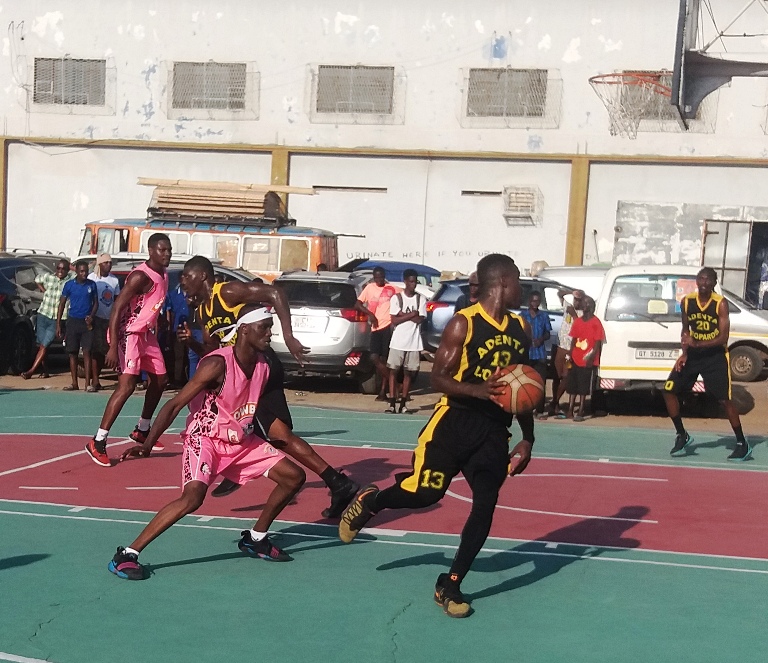 Kwame Opoku and Gloria Gyampoh have been named winners of the 2019 CAP7 Memorial Basketball Tournament Most Valuable Player Awards.

Opoku was the top player in the Men’s Division and Gyampoh was ranked the best in the Women’s Division. Both athletes led their teams to win their respective divisions.

This is the second time a player from Adenta Leopards has won the top prize following Shooting Guard Kwame Mawukor’s win in 2018.

Point Guard Opoku was brilliant and consistent throughout the tournament as he dazzled fans with supreme vision, shooting and nifty ball handling skills.

Gyampoh was equally phenomenal for Braves with one of her top performances coming in a 52-18 win over Galaxy in the preliminary stage.

The Braves Center replaces Georgina Ntow of Police as MVP. Ruth Atibila of Galaxy and Thelma of Reformers of Prisons were named top female prospects.