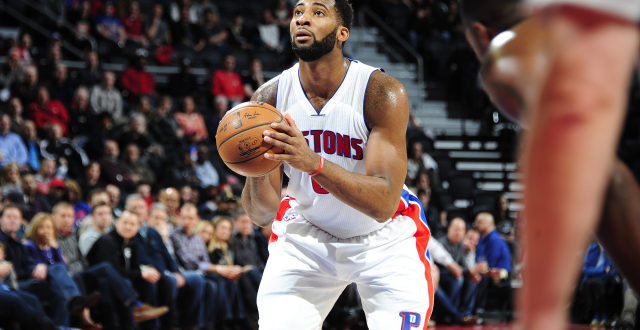 DETROIT — Detroit Pistons owner Tom Gores said keeping Andre Drummond in the fold is a top priority and that the team needs to take another step forward after making the playoffs a season ago.

Gores was on hand Monday at the opening of the Pistons’ new training center and corporate headquarters in midtown Detroit. The new facility completes the team’s move to the city from suburban Auburn Hills. The Pistons are entering their third season playing their games at Little Caesars Arena in downtown.

Gores was asked afterward about a possible contract extension for Drummond, the team’s standout center. The 26-year-old is under contract through the season and has a $28.751 million player option for 2020-21.

“We know how dedicated we are to each other,” Gores said. “I’ve said it many times: He’s very underrated in a lot of ways for what he does, and culturally he’s been so good for this team, just in terms of his attitude, and just watching him really grow up. I met him when he was 18.”

Detroit has made the playoffs twice in the past four seasons, but the Pistons were swept in the first round both times. Last season it was at the hands of the Milwaukee Bucks. It was Dwane Casey’s first season as Detroit’s coach, and the Pistons were limited when Blake Griffin — after a terrific season — wasn’t fully healthy in the playoffs.

Keeping Griffin healthy is a big key this season, and the Pistons are also hopeful they’ve improved their depth after adding Derrick Rose. Gores was asked if there might come a point when the team needs to consider a different path forward after relying on the core of Griffin, Drummond and point guard Reggie Jackson.

The Associated Press contributed to this report. 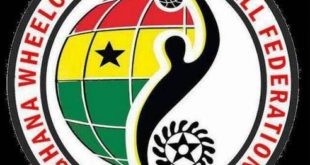