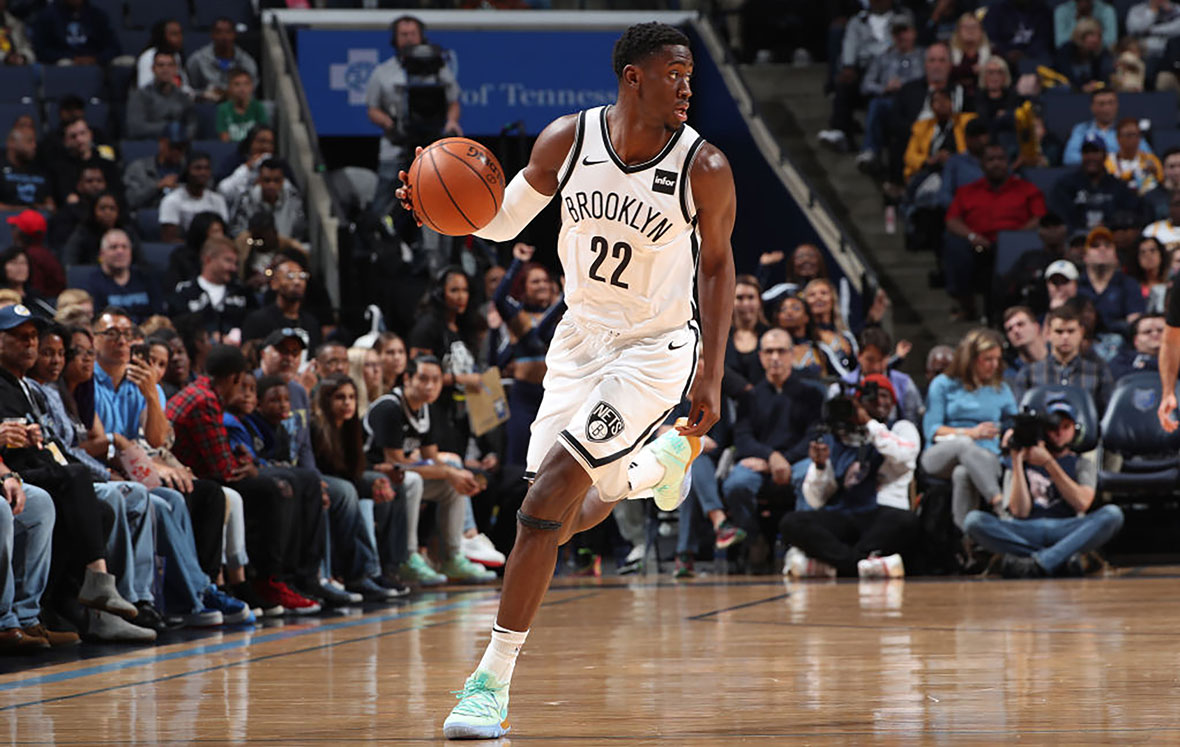 In announcing the procedure, the Nets did not provide a timeline for LeVert’s return, saying he was out indefinitely and that updates on his status “will be provided as appropriate.”

LeVert, 25, was set to miss his second straight game Thursday with what the Nets originally diagnosed as a minor sprain. He is Brooklyn’s third-leading scorer this season, averaging 16.8 points in nine games.

Also, Nets All-Star point guard Kyrie Irving had been uncertain for Thursday’s game in Denver against the Nuggets due to a right shoulder impingement, but he has been upgraded to probable to play.